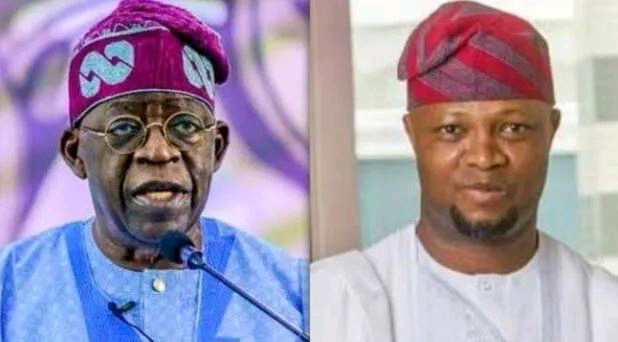 The Convener of Lagos4Lagos movement, Abdul Azeez Olajide Adediran, aka Jandor has dismissed the movement’s chairman, Prince Sunday Ajayi for allegedly collecting a N100m bribe from Presidential candidate and National Leader of the All Progressive Congress, APC, Bola Tinubu.

Adediran, a governorship aspirant under PDP, in a statement on Wednesday, said he had no choice but to fire Ajayi after allegations of collecting N100 million from Tinubu to incite members to return to APC emerged.

He said the investigation revealed that a series of plans had been hatched to ensure Jandor’s name did not appear on the ballot paper for the Lagos governorship election next year.

According to Adediran, one of these plots was the infiltration of his top team, of which Ajayi was a vital member.

He further alleged that Ajayi had been holding secret meetings with emissaries of the APC and had commenced a botched mission to cajole members of the movement to return to APC.

Adediran added that many who were conversant with Ajayi’s ways were less surprised that he allegedly sold out since he has the trait of selling out to highest political bidders.

“This is not the first attempt by the ruling APC to infiltrate our ranks and I don’t expect it will be the last. We are well prepared for possible uncanny events such as this, we won’t be distracted from our focus, we will keep on keeping on till we achieve our goal of rescuing Lagos from their stranglehold come 2023,” he said.