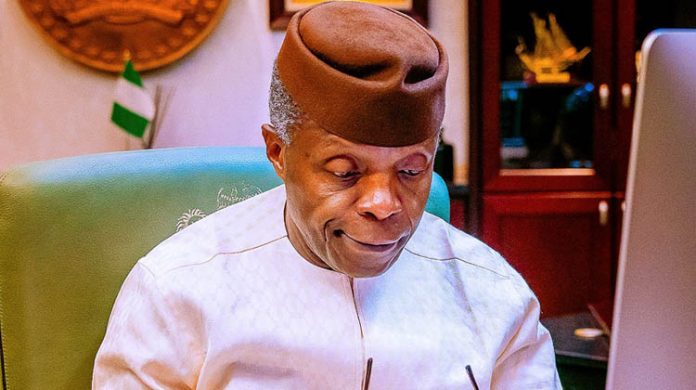 Pastor Henry Ojo, the President of Christ Apostolic Church Worldwide, Arogungbogunmi, has said that God told him that only two of the presidential aspirants who have disclosed their intentions so far have the love of the country at heart.

He urged Nigerians to shun ethnic and religious sentiments by allowing a man after God’s heart to emerge as the President in 2023 instead of voting blindly for candidates with self-serving intentions.

Pastor Ojo gave the advice on Wednesday at a briefing on what he called ‘Shedding light on the mind of God to Nigerians’ in Ibadan, the Oyo State capital.

Noting that God does not contend with men in decision-making, he alluded to the experience of the Israelites in the Holy Bible who made a choice of being ruled by kings instead of a judge.