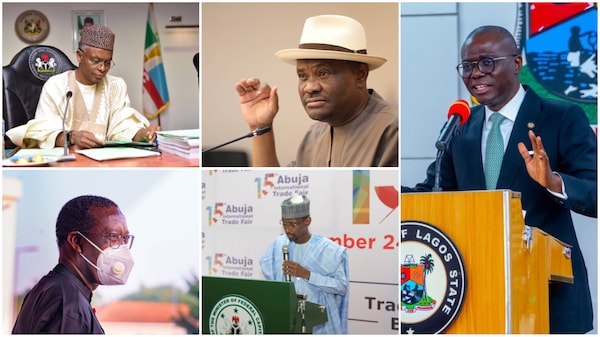 On Friday, April 16, the National Bureau of Statistics (NBS) published the Internally Generated Revenue (IGR) for the 36 states and the Federal Capital Territory (FCT) for the 4th quarter of 2020 and the full year.

According to the report, Lagos state still towers above others with an IGR of N418.99 billion. The only state that is close to Lagos is Rivers which recorded N117.19 billion.

This piece highlights the top 10 states with the highest IGR and the five with the lowest IGR.

READ ALSO:  Mercy Eke: No man is responsible for my success

10 states with the highest IGR

Five with the lowest IGR