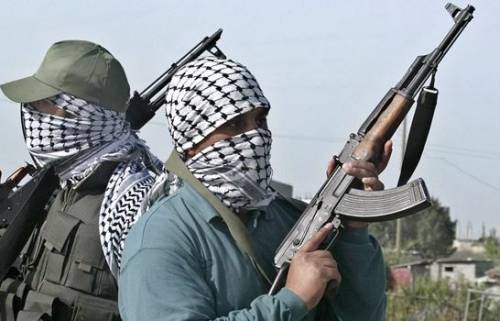 Vice Chairman of Jaba Local Government Area of Kaduna State, Mr James Bijimi and an unspecified number of travellers have been abducted by bandits along Kaduna-Kachia road.

A community leader in the area who did not want his name mentioned, told Channels Television that the bandits mounted a roadblock around Gonan Roger and Makyali axis in Kajuru Local Government at about 10:00 am on Friday morning, where they intercepted some vehicles and took away some people including the Vice-Chairman of Jaba Local Government Area.

He said security operatives responded swiftly to the area and engaged the bandits in a gun battle, rescuing six abducted women.

A top official of the local government also told Channels Television that the bandits have established contact with the family of the abducted Vice Chairman, and are demanding a ransom of N100 million before his release.