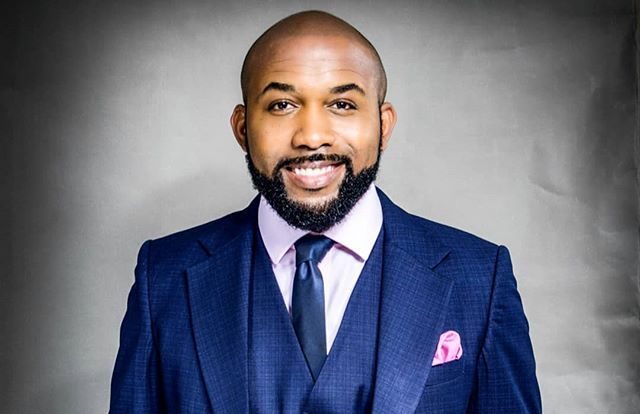 Singer and politician, Bankole Wellington aka BankyW has called on the Federal Government to make the National Youth Service Corps (NYSC) scheme optional.

Banky W said this in an interview with Channels Television published on Tuesday while asking if the scheme is really achieving its aim.

“At least half of the young people who do NYSC might not need it. You have people that go for NYSC and they just sign a paper somewhere and give somebody money, so that they say they have it and then go off and do whatever.”

Speaking further Banky W asked, “Is that program really achieving what it was meant to?

“Can we consider amending the constitution so that we can say that this thing is no longer compulsory, is optional.”

Born Olubankole Wellington, the 41-year-old had contested the seat in 2019 on the platform of the Modern Democratic Party (MDP). Babajide Obanikoro of the All Progressive Congress (APC) won the election.

On April 1 2022, Banky announced he has joined the People’s Democracy Party (PDP) to contest for the Eti-Osa federal constituency, Lagos at the House of Representatives.