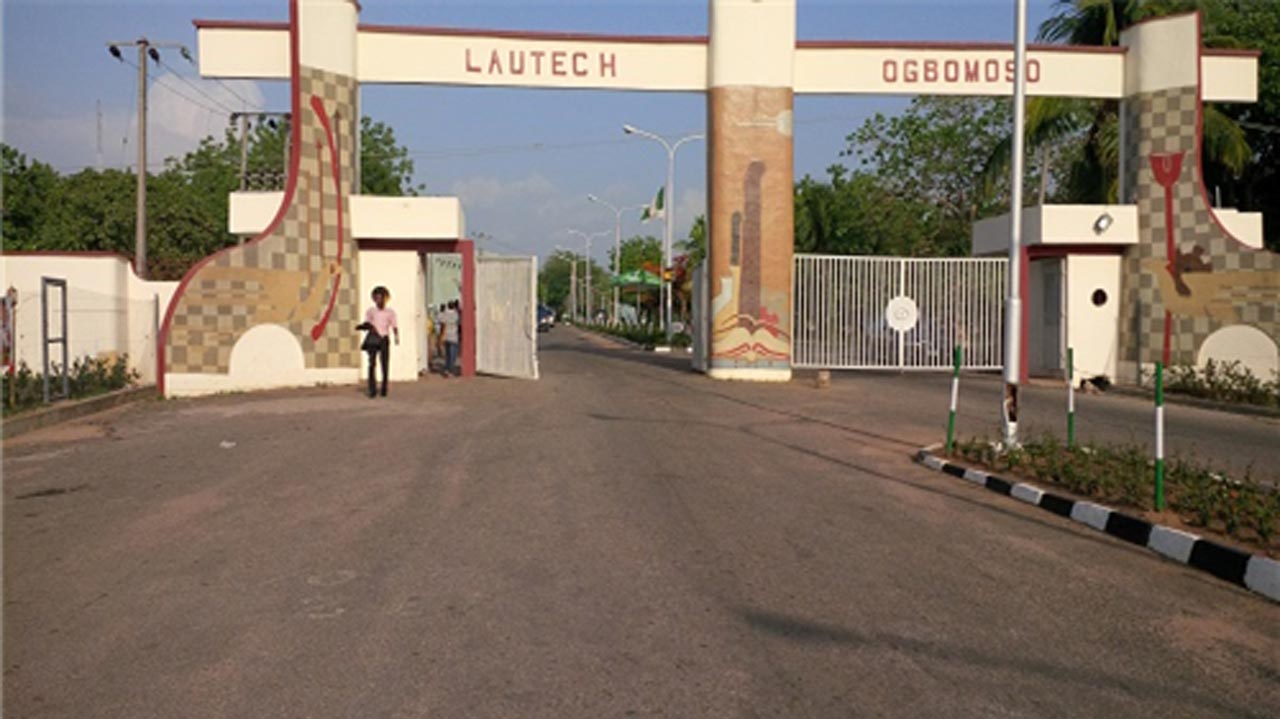 Oyo State Governor, Seyi Makinde,  has directed  the vice-chancellor of Ladoke Akintola University of Technology (LAUTECH), Michael Ologunde, to step aside from his position.

In a letter dated April 16, 2021, the state  commissioner for education, science and technology, Olasunkanmi Olaleye, said Makinde also asked the vice-chancellor to hand over to the next principal officer.

Olaleye, however, did not give a reason for the governor’s decision.

“His Excellency, Engineer Oluseyi Abiodun Makinde, Governor of Oyo State and Visitor to Ladoke Akintola University of Technology (LAUTECH), Ogbomoso, has directed that the Vice Chancellor of the Institution, Professor M.O. Ologunde, should step aside until further notice,” the letter reads.

“Consequently, the Vice Chancellor has been directed to hand over forthwith to the next Principal Officer in rank in order to ensure uninterrupted flow of normal activities in the university.”

Ologunde, a professor of food science and engineering, was appointed in December 2018.

The development comes months after LAUTECH was officially ceded to Oyo, following an agreement reached between Oyo and Osun states.

Abubakar Rasheed, Executive Secretary, National Universities Commission (NUC), Abubakar Rasheed, had said the “mutually agreed dissolution was formalised through the signing of a memorandum of agreement by the executive governors of Oyo and Osun states, witnessed by the attorneys-general of both states, giving legal effect to the transfer of ownership of LAUTECH to Oyo state and the College of Health Sciences to the government of Osun state.”