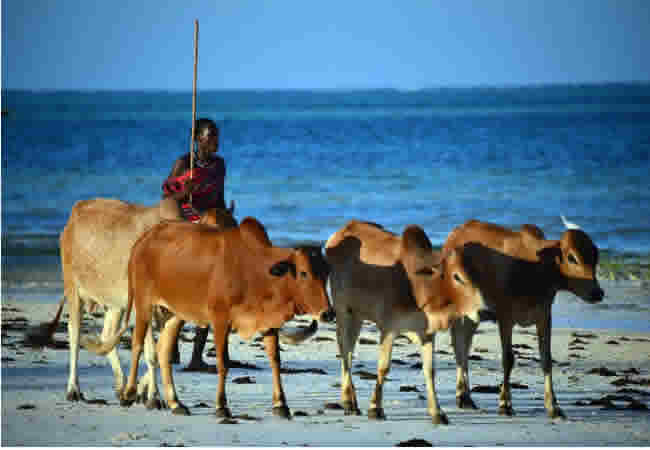 An 18-year-old man, Adamu Musa of Unguwar Magina, Buji town, in Buji Local Government Area, Jigawa State, has lost his life in a pond while trying to rescue his Cow that slipped and fell into the pond while grazing around the area.

He said the unfortunate incident occurred on Saturday at around 2 pm when the young man took two of his cows to the farm and let them loose to feed from the grasses nearby.

He said, sadly, one of the cows slipped and fell into a pond located close to the farm where they were grazing.

The PRO pointed out that, on sighting what happened, Musa rushed to rescue his cow, but was drowned, and despite the combined efforts of the locals and the NSCDC personnel to rescue him, he was not found until 1 am on Sunday (today).

“The body was thoroughly examined, confirmed dead and handed over to his parents for proper burial while the cow was rescued alive,” Shehu said.