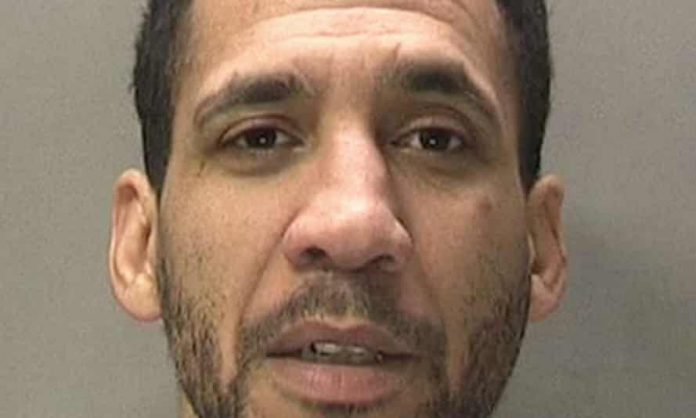 A man was sentenced to four years and eight months in prison for choking a mother of two to death during sex.

In the early hours of Sunday, February 7, this year, Sam Pybus, 31, choked Sophie Moss, 35, to death while the two were having sex at her house in Darlington, UK.

Police discovered Sophie Moss unresponsive and took her to the hospital, where she was pronounced dead.

Pybus, who was married at the time, went to Darlington Police Station to report Sophie’s death, claiming he strangled her after being invited to her home in the early hours of the morning.

Pybus had had 24 bottles of Amstel lager over the course of ten hours.

They had been in a sexual relationship and saw each other around six times a year for sex. Pybus admitted to killing her but denied murdering her, claiming instead that he did not intend to damage or seriously injure her. The Crown Prosecution Service accepted his plea of guilty to manslaughter.

Pybus, who has no prior convictions, claimed he had no memory of the sexual conduct that led to Sophie’s death. According to the court, he stated he “came to” when Sophie became unresponsive. Pybus recalls arriving in his boxer shorts and describing his hands as hurting, implying that he “must have strangled her” despite his denials.

He drove to Darlington Police Station and told officers he thought he strangled her after leaving the flat and “spending about 15 minutes in his car considering his options during which time he had not sought to render first aid to Sophie nor had he sought any emergency medical assistance for her,” the court heard.

“This was a difficult and complicated case, and our thoughts remain with Sophie’s family and friends at this sad time,” Detective Chief Inspector Andy Reynolds, who headed the investigation, said after Pybus was sentenced to 4 years and 8 months in jail.

“While nothing can ever bring Sophie back, I hope today’s outcome brings them some relief and aids them in coming to terms with their tragic loss.”