JUST IN: Oxygen consumption in Lagos isolation centres on the rise 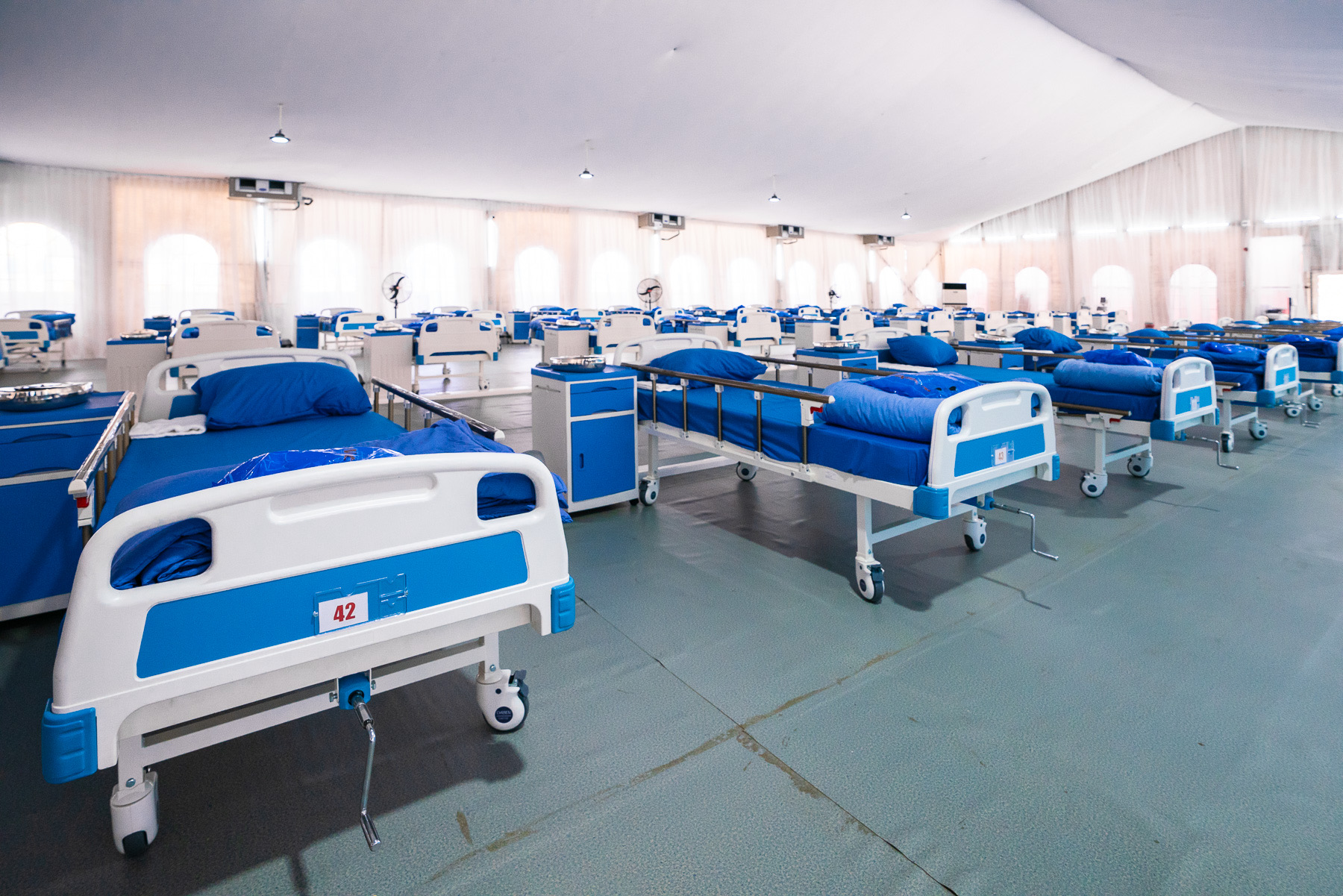 The use of oxygen by COVID-19 patients in isolation centres in Lagos State has risen to 563 as of August 31.

This was revealed by the Lagos State Commissioner for Health, Prof. Abayomi on his official Facebook page.

However, in a month, the consumption of oxygen has increased by 250 additional cylinders.

The commissioner disclosed that additional isolation centres are being created, in a bid to treat cases that might be reported during “this third wave”.

Abayomi equally disclosed that the total number of COVID-19 samples conducted in Lagos State is now 699,001 while the total number of confirmed cases has increased to 73,810. In addition, the total death toll related to COVID-19 now stands at 570, as 199 deaths have been recorded since the third wave began.

The Lagos State government however has continued to champion the push for residents to get vaccinated at any of the 183 approved centres for vaccination.