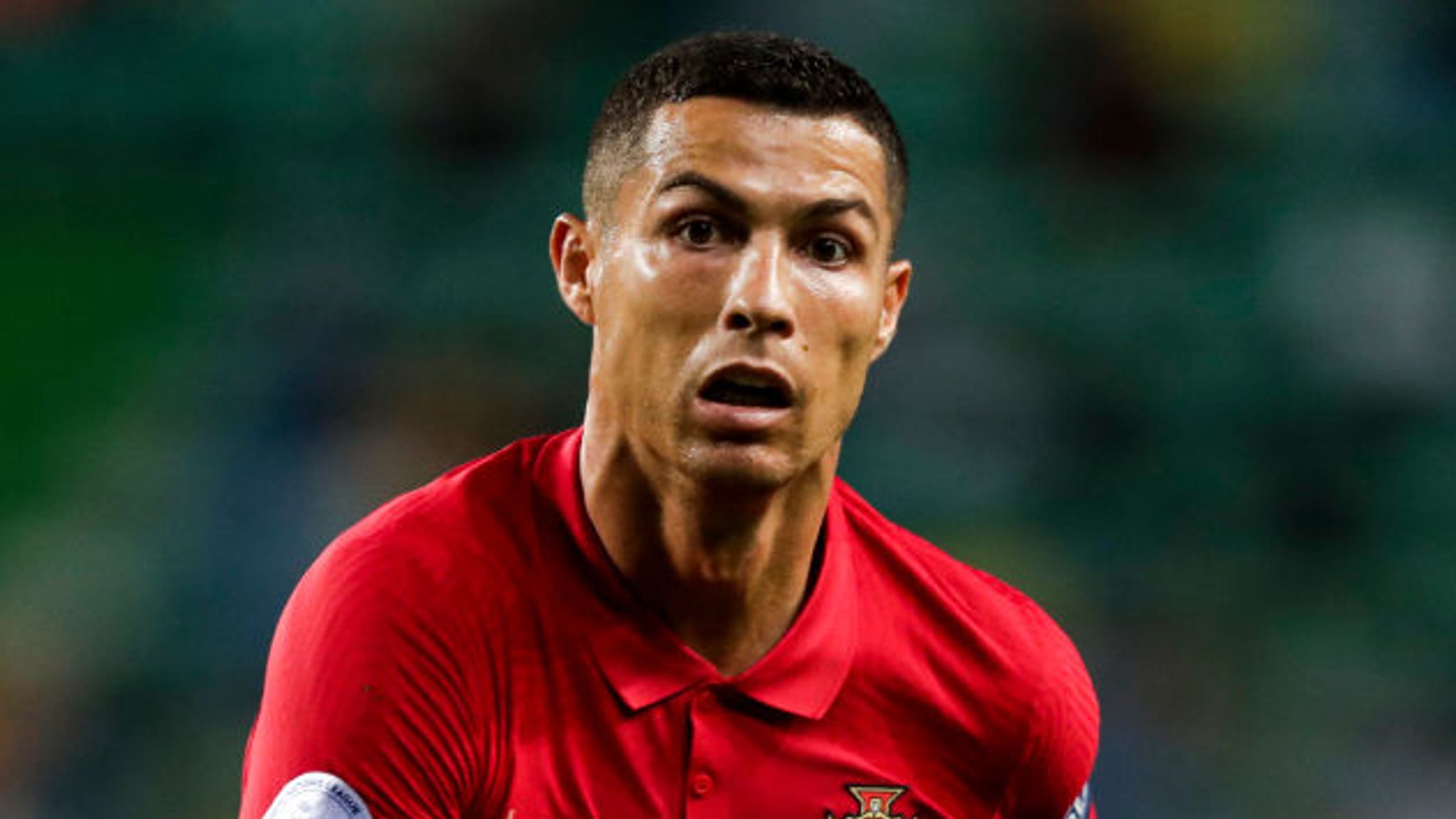 Manchester United star Cristiano Ronaldo has been charged with ‘improper and/or violent conduct following the incident where he appeared to knock a mobile phone out of a supporter’s hand.

Footage shared on social media showed the Portugal international appearing to smash a phone out of a young fan’s hand as he left the pitch and headed towards the tunnel.

Ronaldo was cautioned by police regarding the incident in August and later issued an apology to 14- year-old Jacob Harding on his Instagram account, admitting his emotions after such a damaging result had got the better of him.

United have announced they will be supporting their player in response to the charge.

A statement from the FA read: ‘Cristiano Ronaldo has been charged with a breach of FA Rule E3 for an incident that took place after Manchester United’s Premier League match against Everton FC on Saturday 9 April 2022.

‘It is alleged that the forward’s conduct after the final whistle was improper and/or violent.’Ro