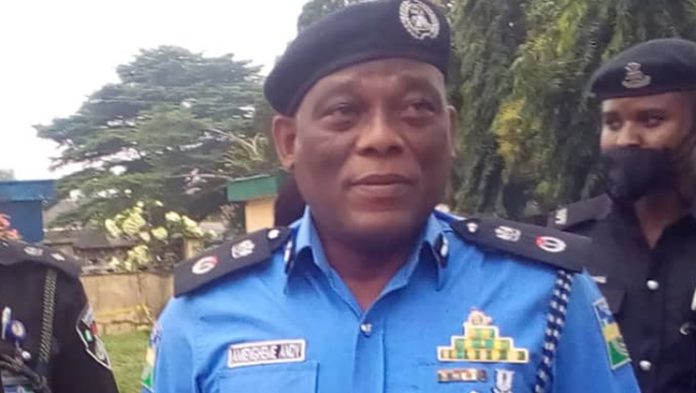 The two communities have been at each other’s jocular over control of a piece of land for the past 30 years, leading to loss of lives and property at both ends.

A source who disclosed this  to newsmen, said “Earlier today, the assailants came loaded in two 75 horsepower speedboats, they engaged in a 25-minute gun battle with the military at the checkpoint.

“The calibre of weapons used by these assailants forced the people to flee for their dear lives, although the military officers were also equipped with machine guns.”

The state Police Public Relations Officer, Odiko Macdon, who confirmed the attack, said the Commissioner of Police, Andrew Amiengheme, has mandated the Divisional Police Officer in Itu Division, Celestine Ude, to carry out an assessment of the situation and report back to him.

Macdon, who confirmed that some houses were torched, said until the DPO gives first-hand information, the command would not be able to say what actually transpired.

He said, “We have received a preliminary report about the renewed crisis, no lives reported lost. We are still awaiting a more discreet situational report because the CP, has ordered the DPO of Itu LGA division to proceed and give him first hand information about the crisis.

“For now, the situation there is under control, there is no cause for alarm. It’s only when the DPO comes back that we can get comprehensive report. I hear that some houses were ransacked and some shops were burnt, but we are yet to get more information about what really transpired”.