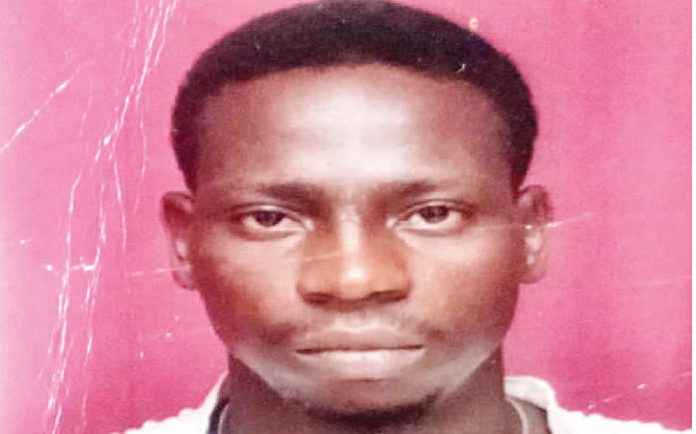 A Lagos resident, Babatunde Banjoko, has cried out following the disappearance of his brother, Adewale.

The 23-year-old mechanic was said to have left his parents’ house at Igando in the Alimosho area of Lagos State on October 14 and never returned home, according to The Punch.

Babatunde told newsmen that the family, which had been disturbed by the incident, reported a case of a missing person at the Igando Police Station.

He said, “I gave them the necessary information they requested except for his picture that I am taking there later.

“My grandmother in Ondo State said she heard his name announced on a radio station to be among some people that were arrested in a state in the South-East. But, she is too old to remember which particular state it was.”

The distraught brother appealed to the public to help with information that might help in finding his brother.

“My mum has not been told yet because she is hypertensive and we fear what will happen if we tell her. Everyone is worried,” he added.