HomeForeignRoyal family afraid my son's skin would be black, didn't want to...
ForeignGeneral and News updates

Royal family afraid my son’s skin would be black, didn’t want to make him prince 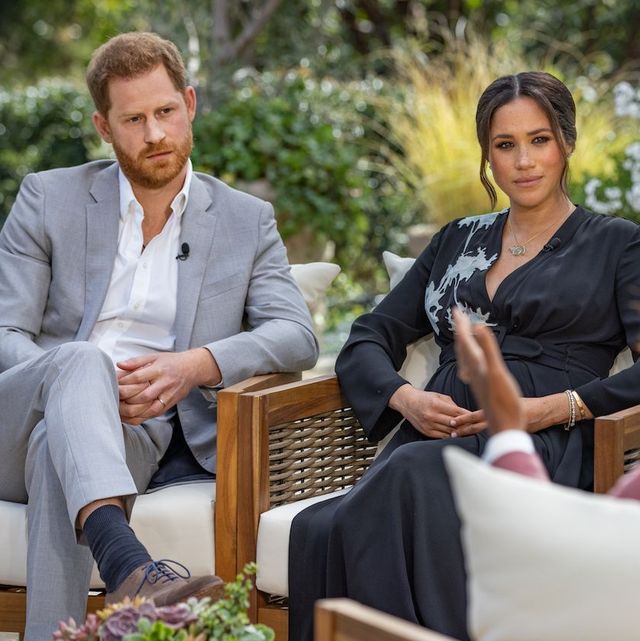 Prince Harry and Meghan Markle have had a lengthy, intimate interview with TV host, Oprah Winfrey, which has brought some issues to light about the apparently problematic royal family. Amongst all the drama that was brought to light in the recent interview with Oprah, the Duchess of Sussex has dropped another bombshell concerning the British ruling family.

According to half-black Meghan, the family of Prince Harry were unapologetic when it came to expressing their disdain for the potential of having a dark-skinned heir.

However, Meghan would not stop there, but would also go on to even claim that the royal family were already discussing the potential skin-tone of the then-unborn Archie, who is also 7th in line for the throne.

“(there were) also concerns and conversations about how dark his skin might be when he is born,” she said.

In the same interview with Oprah, the ex-actress also shared that Kate, the wife of Prince William, made some uncouth remarks before Meghan’s highly televised wedding in 2018. The comments, according to Meghan, made her cry.

2023: I Cannot Attack Tinubu, Our Friendship Is Deep-Rooted – Orji Kalu

2023: I Cannot Attack Tinubu, Our Friendship Is Deep-Rooted – Orji Kalu