HomeForeignMeghan says Kate, Prince William's wife, made her cry before wedding to...
ForeignGeneral and News updates

Meghan says Kate, Prince William’s wife, made her cry before wedding to Harry 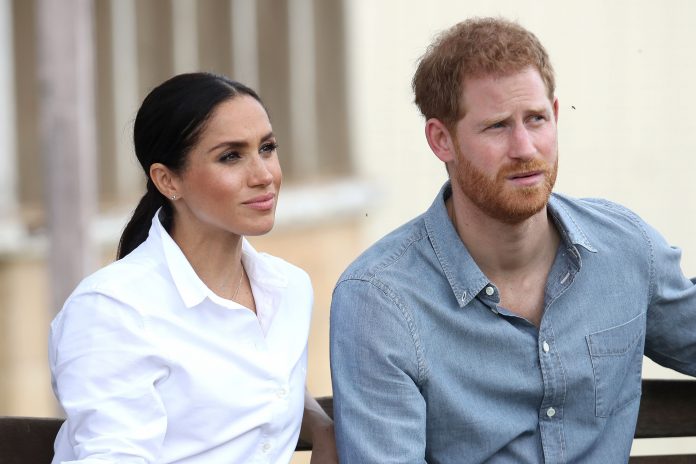 Meghan, the wife of Britain’s Prince Harry, said in an interview with Oprah Winfrey that Kate, who is married to Harry’s brother Prince William, had made her cry just before her 2018 wedding.

This report comes contrary to what was reported by the British press 3 years ago, where it was said that the reverse was the case.

Speaking on U.S. station CBS late on Sunday, Meghan denied a newspaper story that she had made Kate, Duchess of Cambridge, cry before the wedding and said it was a turning point in her relations with the media.

“That was a turning point,” Meghan said.

Asked if she made Kate cry, Meghan replied: “The reverse happened.”

“A few days before the wedding she (Kate) was upset about something, pertaining to, yes the issue was correct; about the flower girl dresses, and it made me cry. And it really hurt my feelings,” Meghan said.

Meghan said she had been naive before her wedding and did not realise what she was marrying into when she joined the British royal family.

“I will say I went into it naively because I didn’t grow up knowing much about the royal family,” Meghan said.

Meghan also explained that she was not being paid for the interview, contrary to the suspicion of the general public.