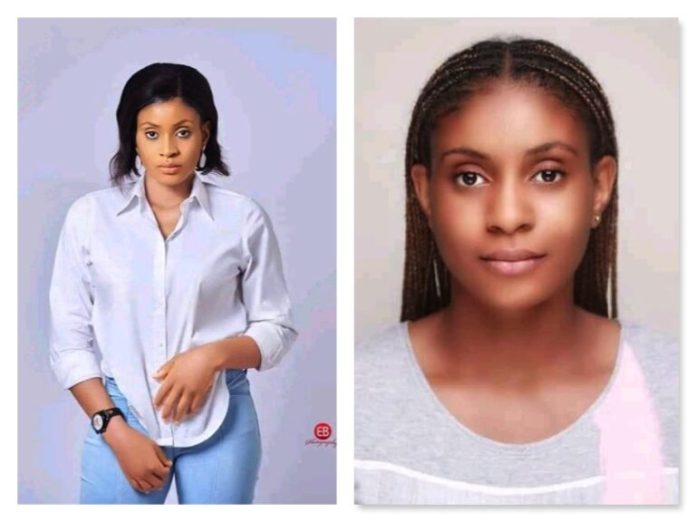 Online reports said Stephanie’s body was found today, still dressed in her NYSC uniform, almost two weeks after she disappeared in the Logogoma area of the capital.

Some of her vital parts had been removed by the killers.

P.M. News called the number listed on her missing notice for confirmation of her death.

The respondent confirmed the story. “She is dead”, the female voice said.

She however declined to give further details.

Her family declared the fair complexioned girl missing, in a notice shared in the social media.

She was said to have left home in her NYSC uniform to participate in community development programme. She never came back.

She studied Microbiology and was serving in the Federal Capital.