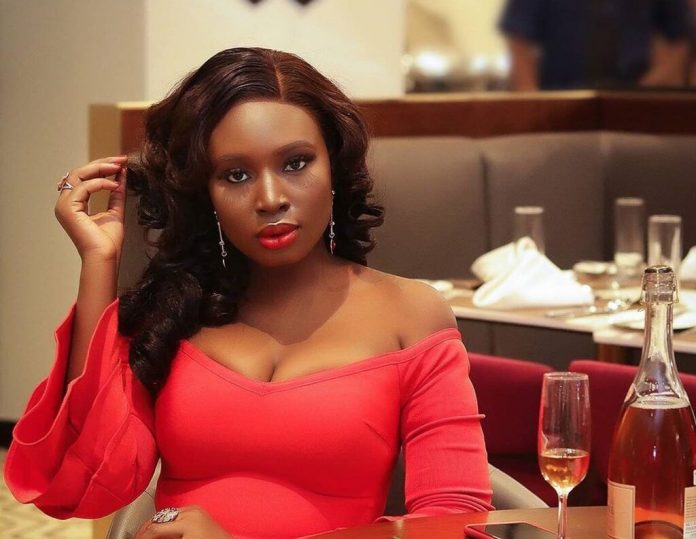 Nollywood actress, Oyebade Adebimpe aka Mo Bimpe has addressed the spread of her false age on social media.

The popular actress debunked the widespread claims of her supposed age stating that she is not 23 years old.

Mo Bimpe said many of her fans and followers got confused because of her habit of counting down to 23 every year.

“I think people got it twisted because I usually count down to 23 every year and that is because my birthday is March 23”, she said. “I’m in my very late 20’s though.”

Speaking further, Mo Bimpe revealed why she doesn’t pay attention to negative news about her saying, “90% of the news online about me are false so what’s the point? Bloggers don’t verify the news. They just put one or two together and publish rubbish. So they use people with fans to drag traffic.”