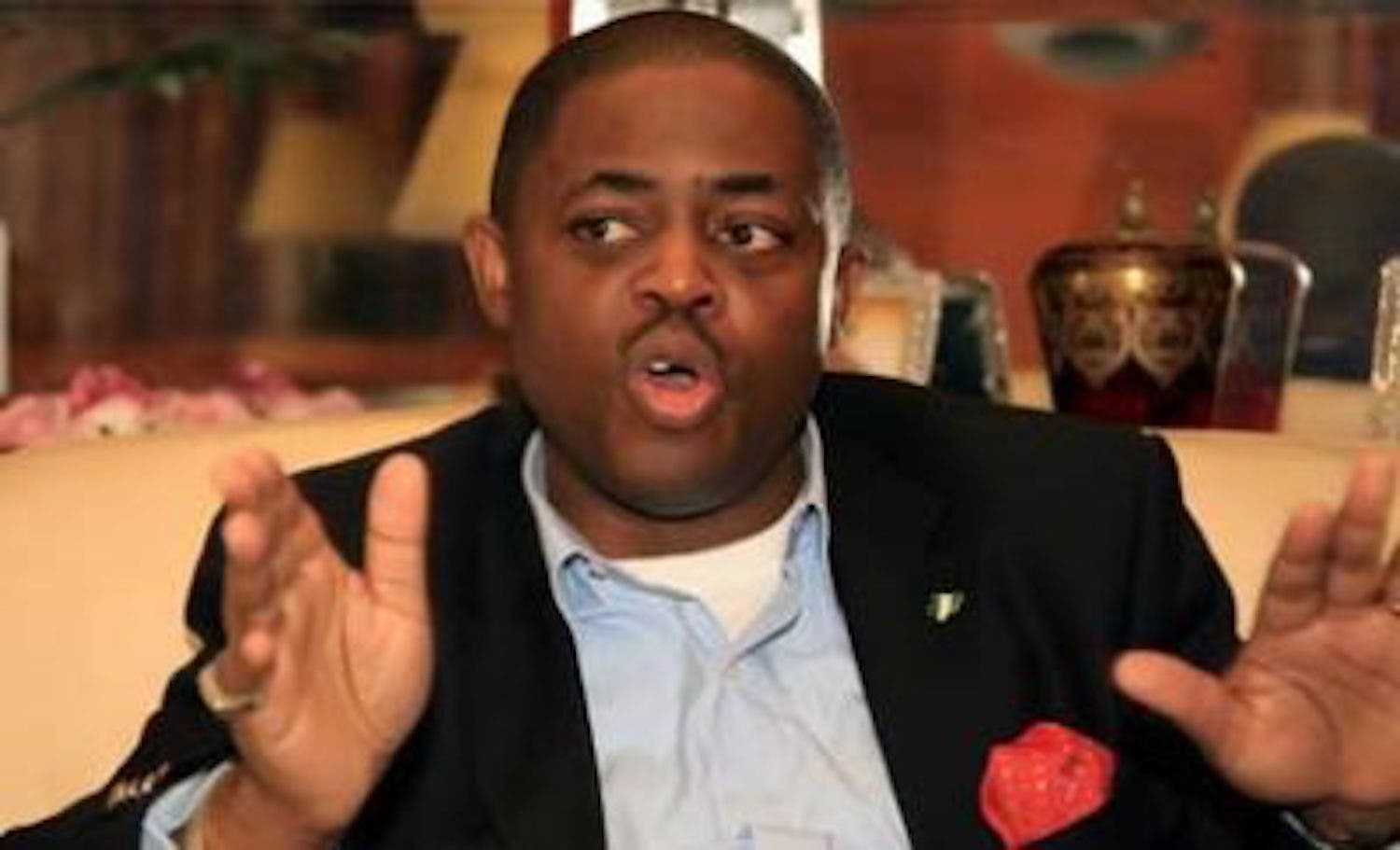 The trial of former Aviation Minister, Femi Fani-Kayode and others over alleged N4.6bn, money laundering couldn’t continue on Wednesday, due to the absence of prosecution and defence counsels.

The court had on the last adjourned date fixed January 25 for the continuation of trial but the matter could not proceed as the court was informed that the prosecution and defence counsels were both appearing at the court of appeal.

Fani-Kayode is standing trial alongside a former Minister of State for Finance, Nenandi Usman; Yusuf Danjuma, a former Chairman of the Association of Local Governments of Nigeria and a company, Jointrust Dimentions Nigeria Linited.

The Economic and Financial Crimes Commission had filed a 17-count bordering on money laundering against them before Justice Mohammed Aikawa.

According to Punch report, the defendants had pleaded not guilty to the charges when they were first arraigned before Justice Aikawa and they were granted bail.

However, Justice Aikawa was transferred out of the Lagos division after the trial began.

Following the transfer of Aikawa, the case was consequently reassigned to a new judge, Justice Daniel Osaigor, and they were consequently, re-arraigned on January 24, 2022.

Trial has since commenced in the case and witnesses are still giving evidence before the court.

The defendants were present in court when the case was called alongside some junior counsel from the office of defence counsel.

The case was further adjourned till January 26.

In the charge, the defendants were alleged to have committed the offences between January and March 2015 in Lagos.

According to the Publication, EFCC alleged that the defendants at various times unlawfully retained over N4.6bn, which they reasonably ought to have known formed part of the proceeds of unlawful acts of stealing and corruption.

The Commission also alleged that in counts 15 to 17 Fani-Kayode and one Olubode Oke who is said to be at large, made cash payments of about N30m, in excess of the amount allowed by law, without going through a financial institution.

The said payments were alleged to have been made to one Paste Poster Co (PPC) of No 125 Lewis Street, Lagos, in excess of amounts allowed by law.