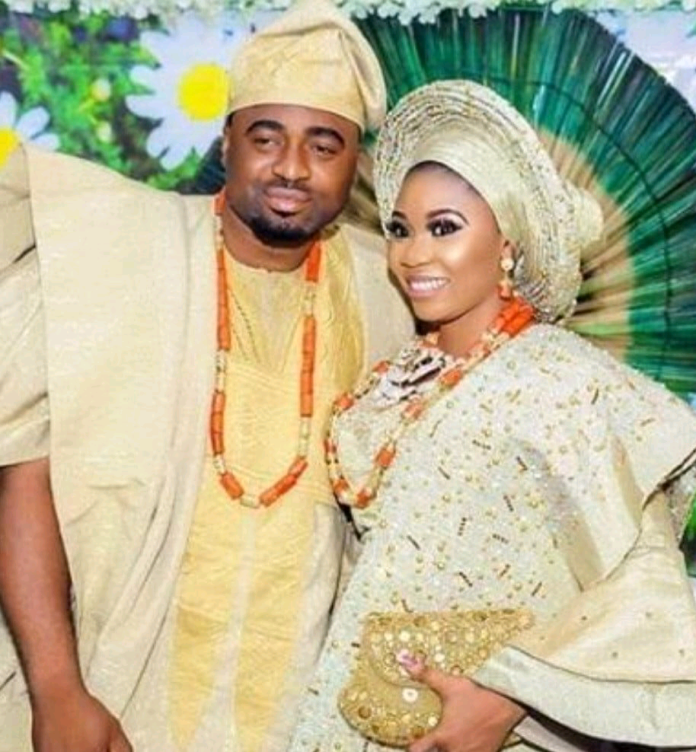 Nollywood actress and producer Olawunmi Toriola has announced a divorce from her husband.

The actress, who made the announcement on Tuesday in a trending post on her Instagram page, added that she had been separated from her husband over a year ago.

“There has been a lot of media attention on my marriage lately. Yes, indeed, the marriage is over. It didn’t work out. We have gone our separate ways for over a year now. There was no need for drama hence my reason for not telling my fans about it.”

Recall that the actress had, in a now-deleted post last year, left a domestic violence and abusive relationship for her well-being.

However, her estranged husband had a few days ago accused the actress of physically assaulting his mother, describing his marriage to Toriola as a total regret.

Reacting to the allegation, Toriola debunked the claims. Saying, “I am not a violent person. I have never had to exchange punches with anyone and never have been violent in my marriage. This is not only a personal attack, it is satanic. It is against everything I stand for and believe. As a well-raised Yoruba lady, it is costly to lay your hands on your parents.