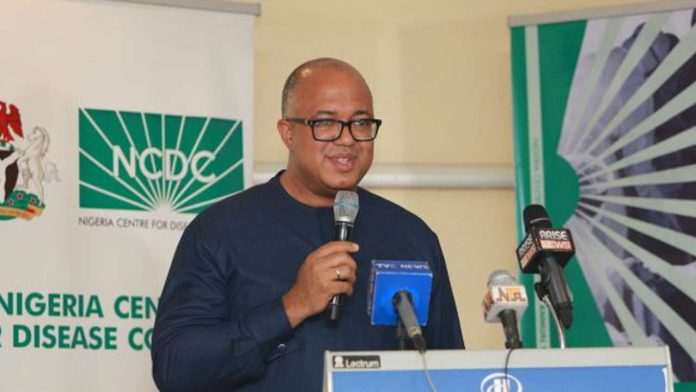 For the past 48 hours, the Nigeria Centre for Disease Control, NCDC, has recorded zero COVID-19 death.

From the data obtained by Frank Talk on Sunday from its Saturday report, NCDC recorded the last death on Thursday.

Meanwhile, there have been reports that the National Publicity Secretary of Afenifere, Mr Yinka Odumakin died of the COVID-19 complications on Saturday morning.

The Afenifere’s spokesman was said to have died in an isolation centre at the Lagos State University Teaching Hospital.

But the health agency, while giving a report on Saturday night via its official website, failed to capture the death.

Meanwhile, NCDC has reported 50 new cases in six states as total confirmed infections in the country jump to 163,113.

So far, the dreaded virus has killed no fewer than 2,058 persons since its outbreak in Nigeria, February 2020.

However, about 151,853 patients have been successfully treated and discharged.

Dogara To Wike: You Are Suffering From Amnesia And Shallow Minded

How to survive Detty December in Lagos

Wearing socks during sex can give you more intense orgasms, here’s how