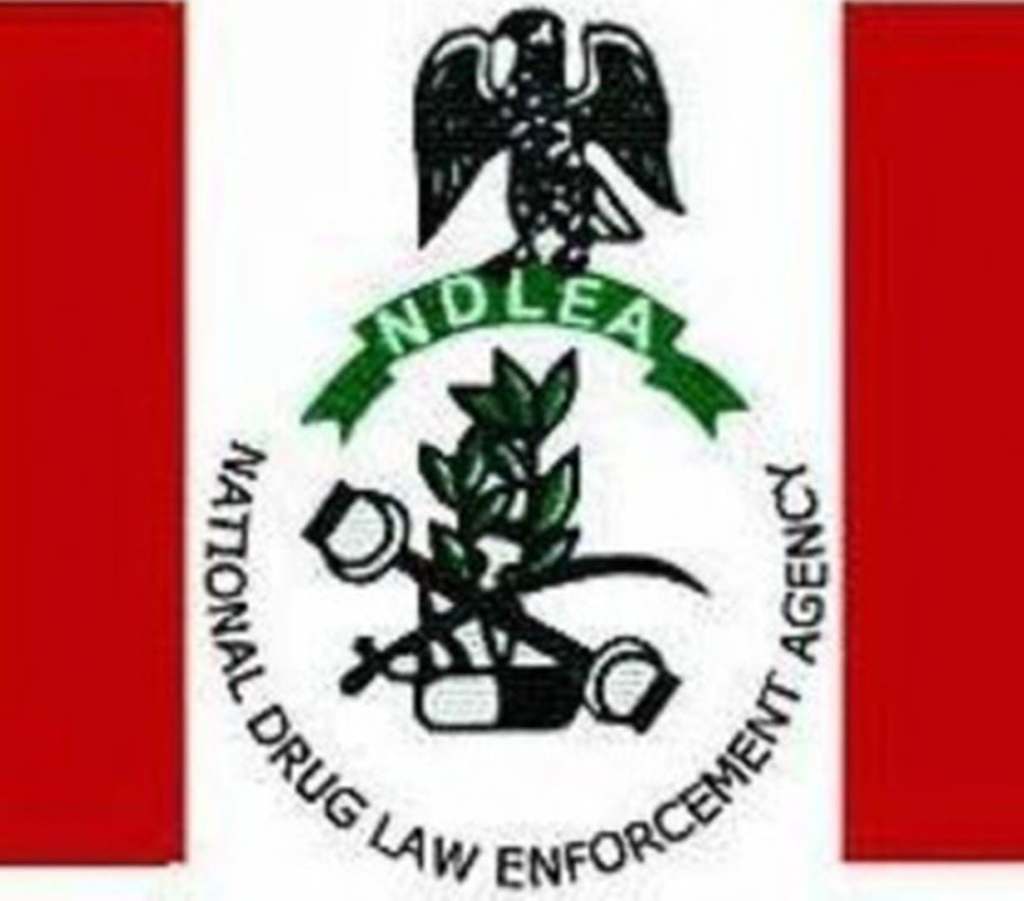 Operatives of the National Drug Law Enforcement Agency, have  intercepted 40,250 kilograms of Codeine-based syrup at the Apapa seaport, Lagos.

NDLEA’s spokesperson, Femi Babafemi, in a statement on Thursday, said the narcotics worth over N2billion was imported in two 40ft containers from India.

This drug bust comes on the heels of a similar seizure of 14,080kg codeine syrup and 4,352.43kg cold caps used to conceal the former in a 40ft container imported from India, on Wednesday 2nd February 2022 at the Apapa port.

According to NDLEA, both seizures followed intelligence from foreign partners and cooperation of other port stakeholders such as Customs, DSS, Navy, and others.

“The consignments were seized at the Port Express Bonded Terminal, Berger-Apapa after they were discovered concealed behind cartons of hypergra 200mg and deluxe chilly cutters, after which the Agency’s sniffer dogs were brought in to identify the illegal substance,” the statement read.

READ ALSO: Why we need NDLEA outposts in all campuses – Marwa

Reacting to the latest seizure, NDLEA Chairman, Brig. Gen. Mohamed Buba Marwa (Retd) said the Agency remains poised to deal decisive blows to drug cartels this year by ensuring that no gram of illicit drug is allowed to come into or pass through Nigeria to other countries.

While commending the officers and men of the Apapa Port Special Area Command of the Agency for their vigilance, he expressed gratitude to foreign partners for sharing timely intelligence and other port stakeholders for their cooperation. 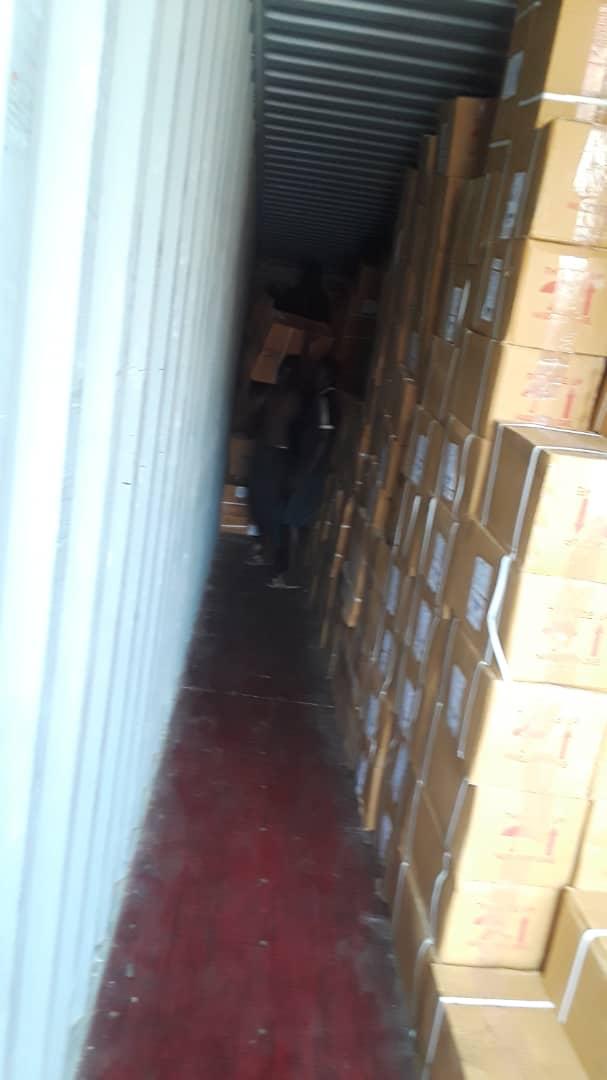