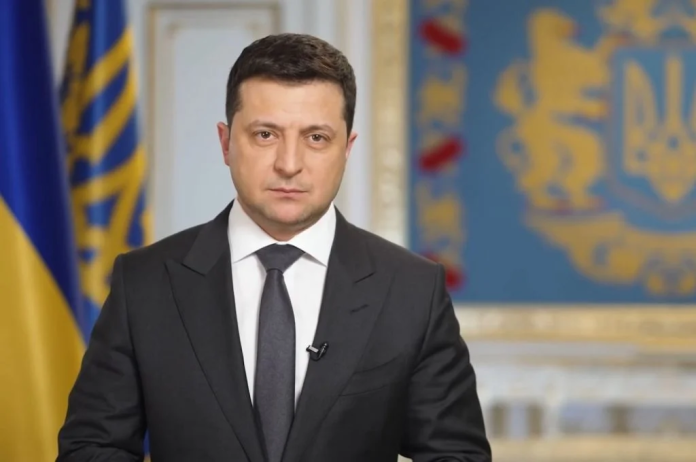 Joshua lost on a split decision as Usyk defended his IBF, WBO and WBA belts beating Joshua for a second time.

Reacting, Zelensky described Usyk’s victory as important and necessary one for Ukraine.

His tweet read: “Difficult but so important and necessary victory.

“Defending the title of the absolute world champion is a symbol of the fact that everyone who is of the Cossack family will not give up theirs, will fight for it and will certainly win.”

Meanwhile, Usyk dedicated his victory to the people of Ukraine fighting for the country.