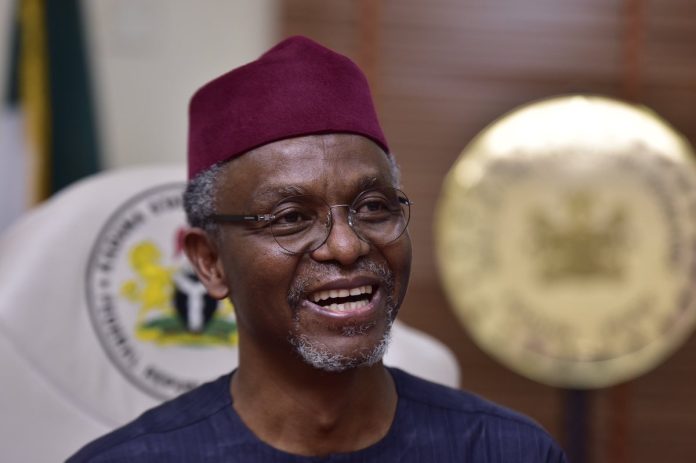 This is according to the powers conferred on the governor by Section 212 of the Constitution of the Federal Republic of Nigeria (as amended) and on the recommendation of the Advisory Council on the prerogative of mercy.

El-Rufai, in a statement signed by his Special Adviser on Media and Communication, Adekeye Muyiwa, explained that the pardoned prisoners include those serving jail sentences of three years or more who have six month or fewer to complete their term, as well as long-term prisoners who have served ten years or more of their sentence with good conduct and convict suffering from ill health likely to terminate in death.

READ ALSO: Unlike some of my colleagues, I can never retire to the legislature because I do not think I can function there — El-Rufai

Also, private submissions for clemency were made to the governor for consideration.

While thanking the people for the opportunity to serve them, for their understanding and support over the years, the governor asked for continued commitment to peace and prosperity, hoping that the hard work done since 2015 to make the State better and improve life will continue with the next government.