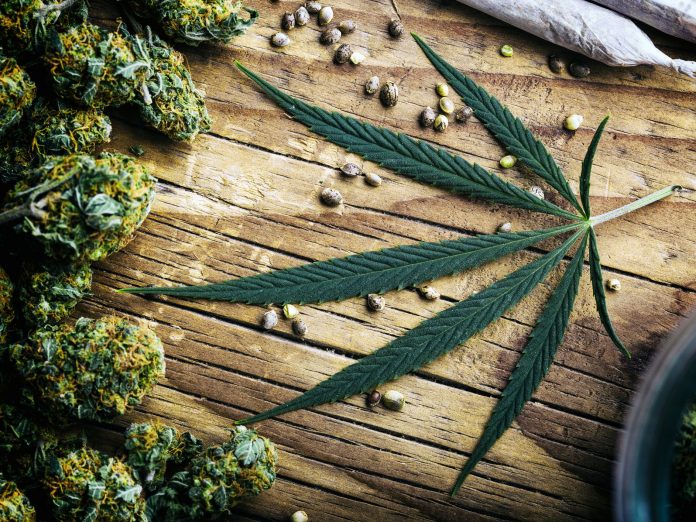 The “Marijuana Regulation and Taxation Act” NY S854 (21R) / NY A1248 (21R) will be passed into the state laws as soon as Governor Andrew Cuomo signs it into law.

The bill cleared the Assembly and the Senate floor after hours of debate on the bill’s proposed regulatory structure, public safety and health implications.

The bill had been amended to legalise marijuana to individuals aged 21 years and above. The amendment came on Saturday as part of a three-way agreement reached between the Senate, Assembly and governor’s office.

The bill calls for the creation of an Office of Cannabis Management to oversee New York’s recreational, medical and agricultural cannabis markets. It sets tax to the tune of nine per cent on cannabis sales, an additional four per cent tax will be split between the county and municipalities, plus other taxes based on THC content.

The new law also permits forty per cent of excess revenue from sales to be dedicated to reinvestment in communities disproportionately affected by the state’s drug laws, with 40 per cent to public education and 20 per cent to drug treatment, prevention and education.

The bill allows for growing three mature and three immature plants indoors; includes equity programs to ensure broad opportunities for participation in the new industry; ends penalties for possession of less than three ounces of cannabis.

The bill also calls for automatic expungement of records for people with previous convictions as cannabis-related activities will no longer be criminalised.

The bill creates a new range of criminal penalties for illegal possession and sale of cannabis, as well as incorporates impairment by cannabis into driving-related offences.

Several other states such as New Mexico, Connecticut and Rhode Island are also looking to pass adult-use of cannabis legalisation bills sometime this year.