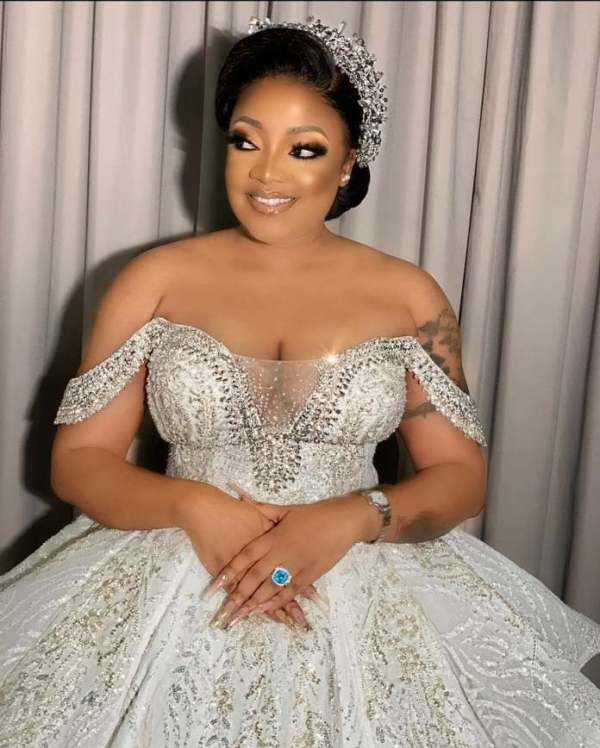 The actress who married in a secret ceremony last month did not reveal the identity of her husband.

In an interview with Punch’s Saturday Beats, she described her marriage as sweet.

She said “It has been a sweet experience since the day we started dating till now that we are a married couple.

“Obviously, there will be ups and downs, just like in any relationship, but we are mature enough to handle things.”

The actress, however, said her lifestyle has not changed since she got married except the fact that she gets more respected as a married woman than a single woman.

“I had known my husband for about seven years before we got married and I am still the same person. I usually call myself the ‘lane minder’.

“The most important thing is that being married attracts a lot more respect than when I was single. It is a phase in life and we are flowing gradually with it.”