Nigeria at 61: Nigeria sitting on keg of gunpowder — Archbishop 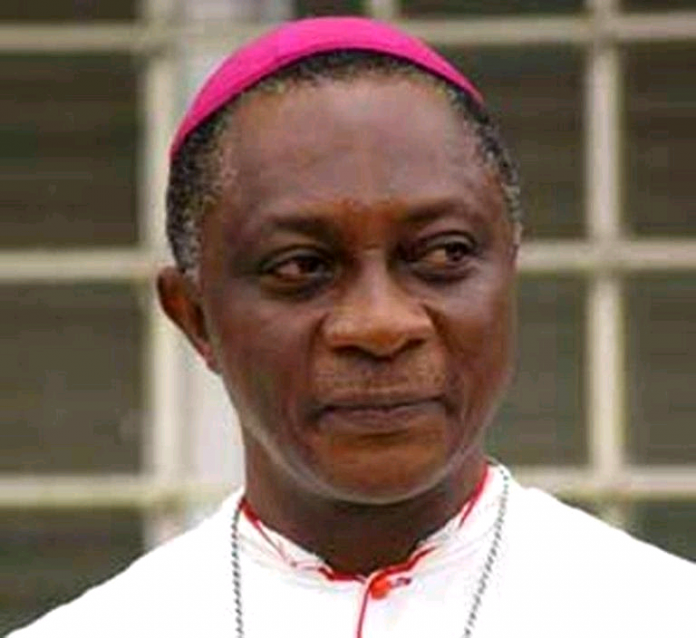 Catholic Archbishop of Lagos, Alfred Martins, yesterday, said Nigeria will continue to sit on a keg of gunpowder if the present crop of leaders fail to do the needful.

He, however, expressed optimism the country has a bright future ahead, provided the purpose is sincere.

Archbishop Martins, in his 61st Independence Anniversary message to Nigerians, signed by the Director of Social Communications, Rev. Fr. Anthony Godonu, said the country was passing through one of the most challenging periods since Independence in 1960.

He also urged the various ethnic nationalities not to give up on the unity of the country.

The statement reads: “At this time that we celebrate the 61st Independence Anniversary of our country, we must thank God for the gift of life and for keeping us together, despite the atrocities being committed by criminals of various descriptions who, through their atrocious acts of blood-letting, have led thousands of our fellow citizens to their untimely deaths, and loss of properties. It is indeed a miracle of sorts that, despite all these anomalies across the land, we are still here to mark this year’s Independence.

The cleric also reiterated his call for a total overhaul of the present structure of governance in the country.