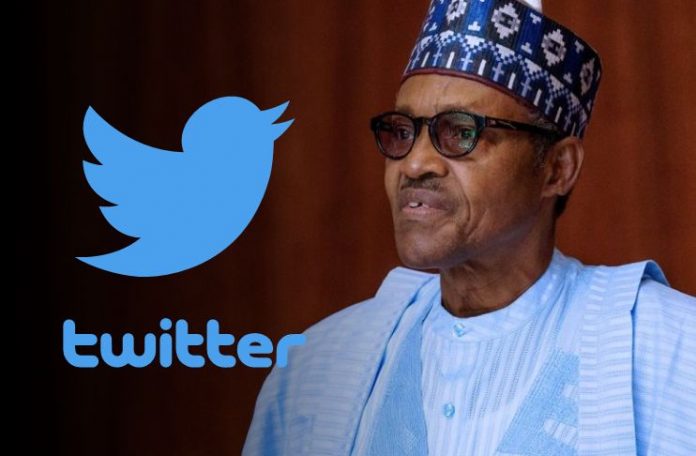 A recent study conducted by the privacy protection company Surfshark shows that Nigeria is the 66th country in the world that has restricted social media access over the last six years.

Surfshark, a Gold medalist at the 2020 Info Security Excellence awards for Hot Security Technology of the Year, is a privacy protection toolset developed to provide its users with the ability to control their online presence seamlessly. The twitter blockage in Nigeria comes after a face-off  between the social media giant and the nation’s government over the president’s controversial tweet, promising to recreate the 1967 Civil war scenario.

Nigerians have however been cut off from using the microblogging platform and can only access using other alternatives. The Attorney-General of the Federation, Abubakar Malami, has also threatened to deal with twitter users flouting the federal government’s directive.

However, researchers at Surfshark revealed that at least 30 countries in Africa have blocked or heavily restricted social media access since 2015.

“Social media has established itself as a key political player of its own. However, as its influence grows, so does the governments’ desire to censor it by introducing new laws, restricting access, or blocking social media altogether,” says Gabrielle Racaityte-Racai, communications manager at Surfshark.

“Social media restrictions have been a rising trend over the past six years, with a total of 66 countries worldwide recording cases after the first time the Egyptian government enforced an internet blackout back in 2011.”

“Since then, internet censorship has seen prominent growth worldwide, especially in Asian and African regions, and even more so recently during elections and other political events.”

In 2021 alone, there were eight political cases of internet disruption across the world in Nigeria, Uganda, Russia, Myanmar, Senegal, Chad, the Republic of the Congo, and Bangladesh.

The data was collected through open-source information from Freedom House, Netblocks, and reputable news reports from 2015 to the present day.