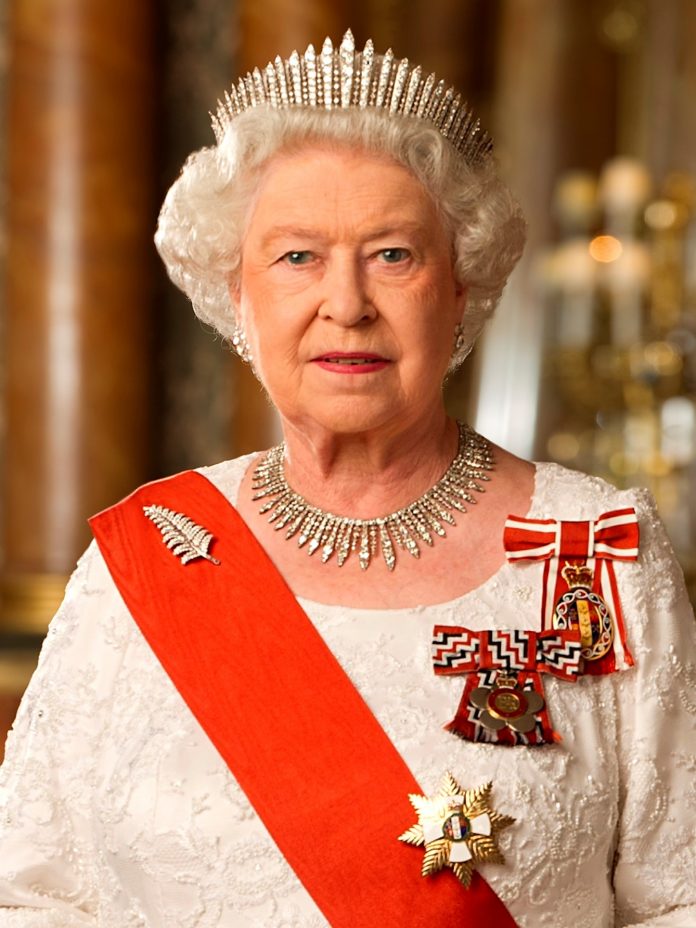 Oxford students have voted to take down a portrait of the Queen from their common room because she ‘represents recent colonial history’ and would make some people feel unwelcome, Mail Online reports.

Members of the Middle Common Room at Magdalen College – which is made up of graduates – passed the measure by a substantial majority, with one student commenting that ‘patriotism and colonialism are not really separable’.

The committee will now explore replacing the portrait with ‘art by or of other influential and inspirational people’ and subject any future depictions of the Royal Family to a vote.

One student argued that the move was ‘about making people feel welcome,’ according to committee minutes seen by the Guido Fawkes blog.

It sparked an immediate backlash today, with one royalist opponent saying: ‘In an era where debates on no-platforming and cancel culture rage strong, effectively ”cancelling” the Queen and brandishing her as a symbol of colonialism – so often used as a synonym for racism – sends a dire message that is sure to enrage.

‘Moreover, it is culturally insensitive for a common room so heavily comprised of international students to seek to remove a national symbol from a British institution.

‘The cultural heritage of all nations has the right to be respected, and a common room that does not do so cannot claim to be inclusive.’

Twitter user Samantha Smith said: ‘The Queen was a pioneer of anti-racism in an era of widespread segregation and apartheid. Imagine trying to cancel the reigning monarch.’

It comes after another university has apologised for sending staff a photograph of Prince Philip opening its library after it sparked complaints about the Duke’s ‘history of racist and sexist comments’.