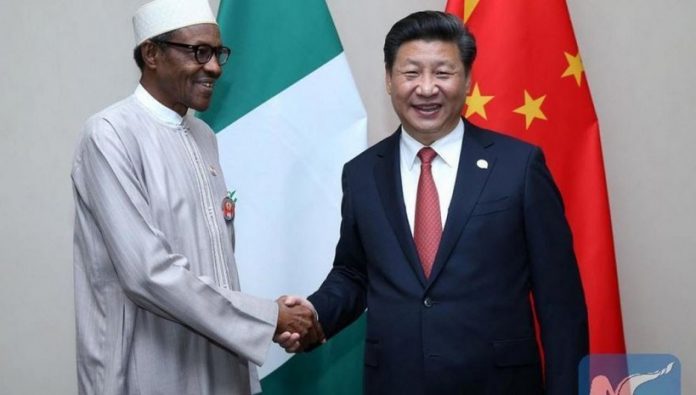 The Federal government of Nigeria has reportedly reached out to the Cyberspace Administration of China (CAC) to discuss plans to build an internet firewall.

The government officials present at the meeting include Ibrahim Gambari, the Chief of Staff to the President, and Lai Mohammed, Minister of Information and Culture, according to a report by FIJ.

The internet firewall is a way of having a separate network for the Nigerian Internet that will give the government control over social media platforms such as Twitter and Facebook. This is similar to the internet filtering system China operates, called the Great Firewall.

According to CFR, “the Great Firewall, is the centre of the government’s online censorship and surveillance effort. Its methods include bandwidth throttling, keyword filtering, and blocking access to certain websites.”

The internet firewall will also give the Nigerian government power to block VPN, which many Nigerians are using to access Twitter.