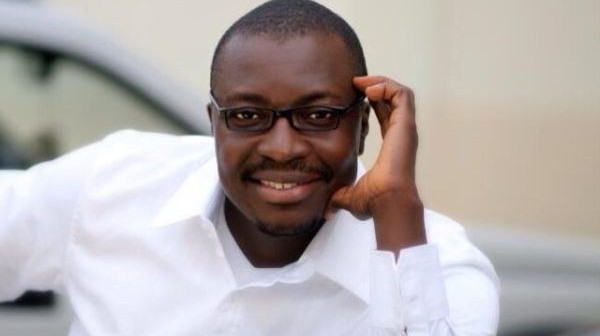 Ace comedian, Ali Baba, has narrated an encounter he had with Prophet T.B Joshua, the late founder of the Synagogue Church of All Nations (SCOAN).

The controversial cleric died on Saturday night at 57.

In a lengthy Facebook post, Ali Baba admitted he was sceptical about performing at Joshua’s 50th birthday.

He, however, revealed that Joshua instead impressed him with hospitality and told him to draw near to God.

When you turned 50, and your people said you wanted comedians to come entertain your congregation, I was VERRRRRRY SCEPTICAL.

You said you wanted them to know that laughter helps to heal the soul, just as a little red wine was good for the stomach.

@mcabbeydaprof and @lepaciousbose were the only ones who agreed to come. Even these two, had reservations. Just like when we went to entertain President Yaradua in Kastina, @lepaciousbose said, “Bros if you will go, I will follow you.”

I remember during the performances when my colleagues were done, and during my performance, I walked unto the Altar and picked an apple and a banana… the whole congregation went silent. You later told me that you watched all our performances from your office and cracked up at the look on the faces of the congregation.

When we (Abbey and Bose) each had our private meetings with you, you asked why I had not gone into church ministration. I replied that I didn’t think I want to fast or intercede for anyone. And I said I have not been a good boy.

You laughed and asked me, “Are you badder than King David and Apostle Paul? Even if you are a killer God can use anyone.”

You then started telling me, what only I knew about my life. Just as you were saying those things, I thought, this man may be fake, and you said, “You may think I am fake, it’s ok. I can’t make you change your thinking. That is you”

Then you prayed and gave me a “thanks for coming”. I then said thank you. And thought “I would share it 3 ways”. You did that mind reading again. “That’s for you alone”.

You stopped at the door and went to a drawer to gift me a Fisher Electronic Bible. “Always stay close to God and read his word every day. You have a destiny for God”

In the last 8 years, you have consistently called to “My brother, how are you? Draw nearer to God”. One time you asked, “What is holding you up from God’s work?” And after my covid experience you called to prayed and sent something “for phensic”. I told you the “phensic” made the prayer work faster. You laughed.

You always joked that you were older than me by just 12 days, as I was born on June 24th…

Rest on Man of God.