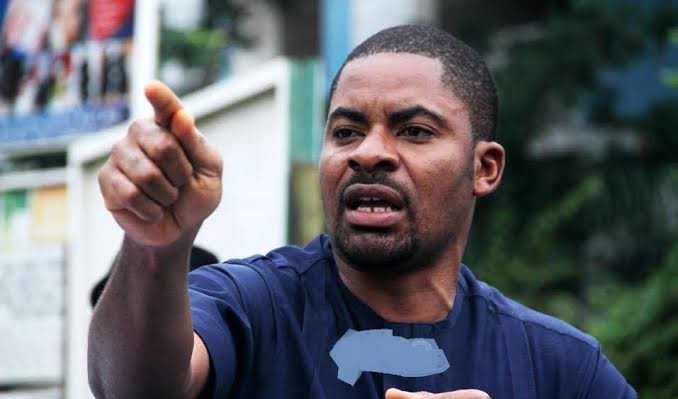 The Nigerian government through the Nigerian Communications Commission (NCC) ordered telecoms to block subscribers from accessing Twitter after the government announced the suspension of the microblog.

Convener of the group, Deji Adeyanju, while confirming the development, said immediately court resume, the group would drag the telecoms before it for blocking Nigerians from accessing Twitter.

He described the restriction as breaching the fundamental human rights of Nigerians as enshrined in the constitution.

“Immediately the courts are back, we are going to do it so that we can set a judicial precedent on the matter that Telcoms have no right to disconnect Twitter from Nigeria.

“The Nigerian Constitution section 37 has already placed a responsibility, an obligation on the government to respect the rights of Nigerians to enjoy telecommunications and telegraphic communications as well which Twitter falls within.

“What they (Mobile Operators) are doing is illegal and we must seek the interpretation of the court on that matter,” Adeyanju said.