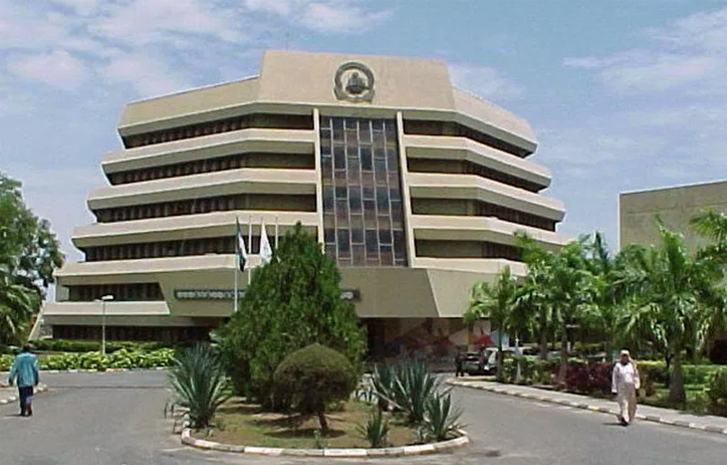 The Nigerian  Government has upgraded the curriculum for its universities with additional 50 programmes, thus increasing the number of programmes from 188 to 238.

This is revealed in the latest bulletin by the National Universities Commission in Abuja. The NUC had last year, inaugurated a committee of experts drawn from various disciplines in Nigerian Universities to create the new Core Curriculum and Minimum Academic Standards for Universities.  The committee turned in its report to the commission late last year.

The report partly reads, “The Committee of experts drawn from various disciplines in the Nigerian Universities to harmonise the online drafts of the curriculum review coordinated by the National Universities Commission last week converged for a face-to-face interaction on the new Core Curriculum and Minimum Academic Standards documents to finalise activities on the report which began within the last one year.

“Declaring open the interactive meeting at the Idris Abdulkadir Auditorium, Abuja, the Executive Secretary, National Universities Commission, Prof. Abubakar Adamu Rasheed, recalled that what used to be called the Minimum Academic Standards started way back in 1989, for 13 disciplines and largely prescriptive then.

“He added that the review of the MAS curriculum by 2004, led to the evolution of the Benchmark Minimum Academic Standards with other forms of the review conducted in 2007, explaining that unfortunately, successive attempts to review the developed BMAS further in 2011 and 2018 were not successful.

“He highlighted that several online reviews had gone into the process since the last 10 months, with a robust engagement by representatives of the various academia in diverse fields, professional bodies, and the private sector, getting the document to now face-to-face review by the stakeholders.

“He reminded the experts that the curriculum being reviewed had some striking and exciting features such as unique attributes, where NUC was only providing 70 percent of the compulsory courses, while the universities were to determine the balance of 30 percent of the courses.

“He emphasised that the curriculum was being expanded from 14 to 17 disciplines, while at the programme levels, it increased from 188 to 238.

“Prof. Rasheed expressed his delight and confidence in the caliber of experts and human resources assembled to harmonise the reviewed documents and their robust contributions which would bring more impetus to the nation’s quest for national and international development.

“He assured the experts and Nigerians of NUC’s unflinching support for the continuous efforts”.