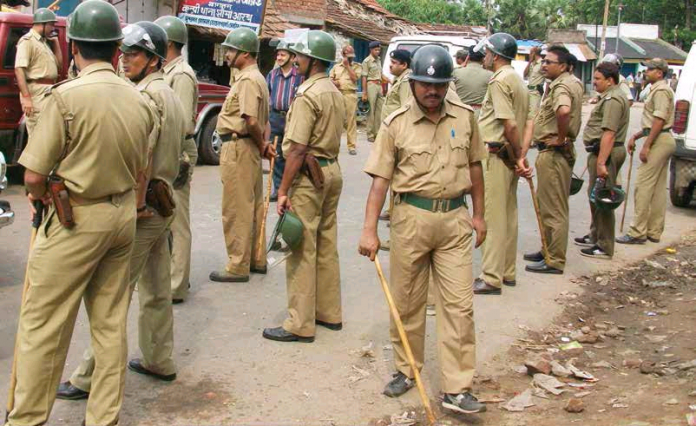 Joel Smith, a Nigerian national, has been sentenced to 10 years’ rigorous Imprisonment (RI) for supplying drugs in India.

Smith, who lives in Tilak Nagar, New Delhi, was arrested by the Special Task Force (STF) while supplying drugs in Mohali.

According to the Hindu Times of India, Mohali Special Task Force arrested the Nigerian national after being caught with 270-gram heroin which was recovered from him.

The court of district and sessions judge, Harreet Kaur Kaleka, however, sentenced Smith to 10 years’ rigorous imprisonment on Thursday.

The court also ruled that he should pay a fine of ₹1 lakh (N558, 872.42) and in default would have to further undergo one year imprisonment.

Mohali STF operative, AIG Kashmir Singh Gill, said that Smith was nabbed following a tip-off at a near petrol pump in Phase 3A on August 2018.

They had recovered 270-gram heroin from him.

“Smith was residing at Tilak Nagar in New Delhi. He was on his way to Mohali to supply drugs to his customers here in Mohali and Chandigarh when he was nabbed,” Gill said.

During preliminary interrogation, Smith confessed that he came in India on the tourist visa in 2014 and never returned to his country. He has been convicted under Sections 21, 61, 85 of NDPS Act and Section 14 of Foreign Act by the local court.

Smith is the fourth Nigerian this year to be sentenced to 10-years for smuggling heroin in Mohali.

On September 6, Austin Krairi and on September 9, a Nigerian woman Joye Cheeka Ozuma, were sentenced to 10 years’ RI.