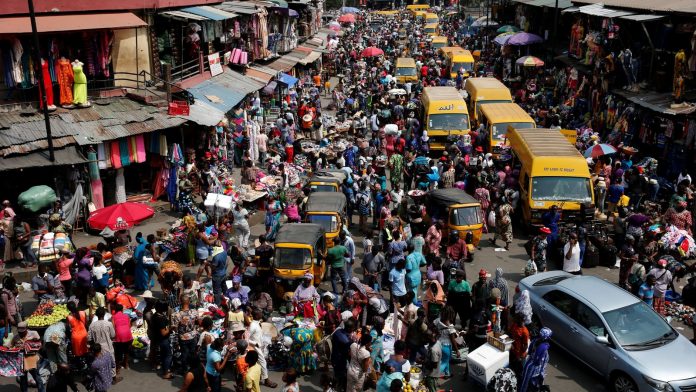 The United Nations Population Fund (UNFPA) has estimated Nigeria’s population to be 211.4 million.

The new figures are published in the UNFPA’s annual ‘State of the World Population 2021’ report.

In 2020, the UN estimated Nigeria’s population to be 206.1 million and put the population’s average life expectancy at 55 years.

This year, the life expectancy has stayed the same, with that of Nigerian men at 54 and that of women, 56.

The report was launched by Ulla Muella, UNFPA country representative; Pauline Tallen, minister of women affairs, and Nasir Kwara, chairman of the National Population Commission (NPC) in Abuja on Tuesday.

On Tuesday, Abubakar Danburam, the National Population Commission Federal Commissioner in Gombe State, said a population census might be conducted in 2022.

“It is within the purview of the President; we can’t precisely say this is the date. However, we are embarking on pre-census activities.

“These are the efforts we are making in view of the fact that census is absolutely necessary. We are on the verge of completing pre census, maybe in the next one year. We will suggest a date to Mr President, and we are targeting maybe 2022,” he said.

Recall that the country’s last population census was conducted in 2006.