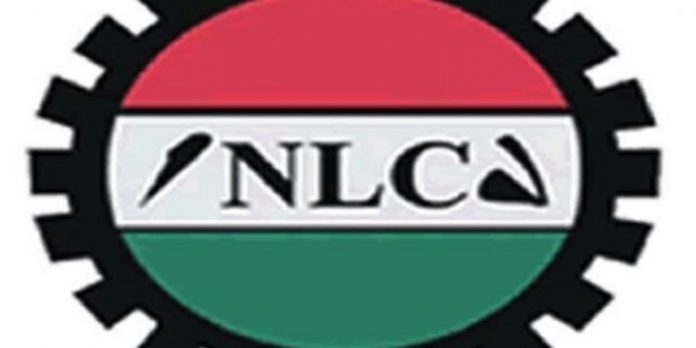 The Nigeria Labour Congress (NLC) in Taraba State has suspended its industrial action and told its members to go back to work.

Chairman of the Taraba State Joint Public Service Negotiating Council, Musa Buhari, announced the suspension of the strike during a press conference Thursday night in Jalingo.

Members of the organised labour in Taraba, comprising the Nigeria Labour Congress (NLC) and Trade Union Congress (TUC), began the strike on March 22 over the failure of the government to implement the new national minimum wage.

Musa explained that the decision to suspend the strike was as a result of an agreement with the state government to work out modalities for the implementation of the new minimum wage within three months from April to June.

He called on civil servants in the state to resume work immediately, but report any attempt of victimisation on account of compliance with the industrial action.

However, primary school teachers and local government workers, who were owed six months salaries by the state government, have questioned the decision of the labour leaders.

Some of them, who spoke with newsmen but would not like their names mentioned, said they were surprised that their plight is still hanging as there was no mention of when they would be paid their outstanding salaries.

Meanwhile, all government offices and hospitals have been opened and workers fully resumed.