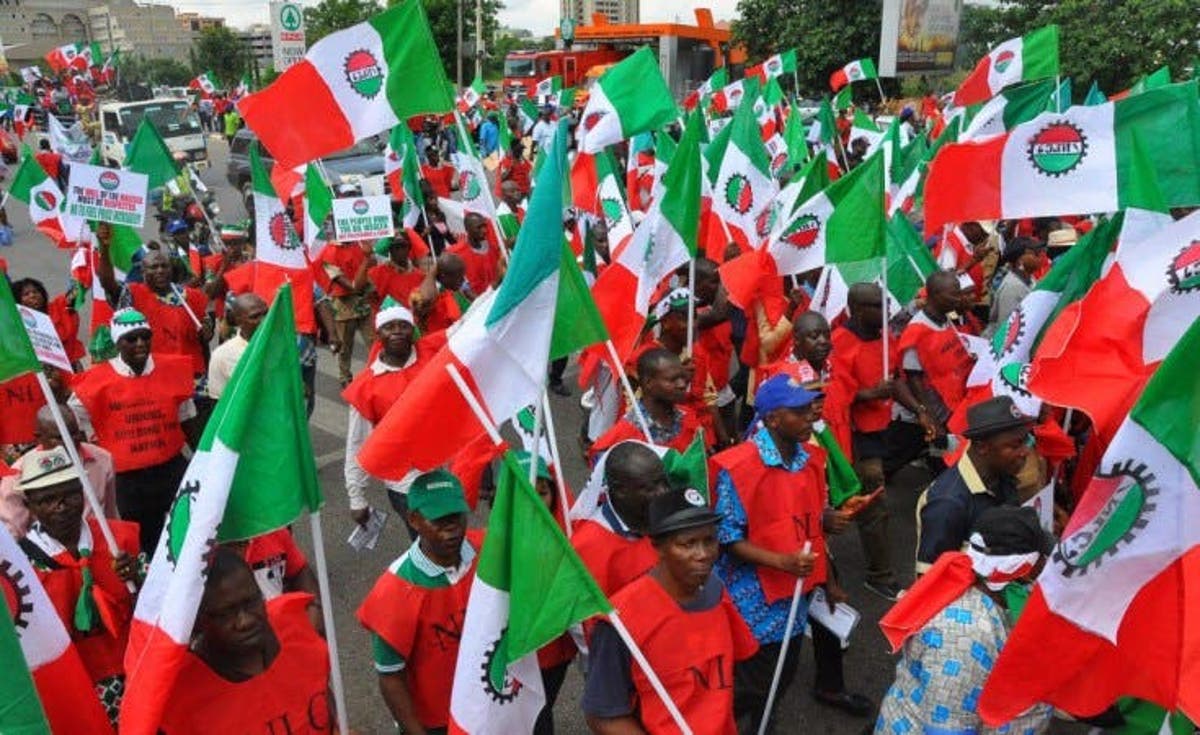 The Nigeria Labour Congress and the Trade Union Congress have suspended their planned nationwide strike expected to start today.

The strike planned to protest against the increase in electricity tariff and the price of petroleum, was suspended after reaching an agreement with the Federal Government early Monday morning.

Franktalknow.com had earlier reported that labour  might shelve the planned nationwide strike as  labour appeared to have reached an agreement with government.

The Minister of Labour and Employment, Chris Ngige, read a communique announcing the decision reached by both parties after a meeting in the early hours of Monday.

According to the communique, a technical committee comprising labour leaders, government agencies and ministries will in two weeks look into issues concerning the recent electricity tariff hike so as to validate “the basis for the new cost-reflective tariff as a result of the conflicting information from the fields which appeared different from the data presented to justify the new policy by NERC; metering deployment, challenges, timeline for massive rollout”.

“During the two weeks, the DISCOs shall suspend the application of the cost-reflective electricity tariff adjustments,” it said.

The communiqué read,“An all-inclusive and independent review of the power sector operations as provided in the privatisation MoU to be undertaken before the end of the year 2020, with labour represented.

“The Federal Government will facilitate the delivery of licensed modular and regular refineries, involvement of upstream companies in petroleum refining and establishing framework for financing in the downstream sector.

“NNPC to expedite work on the Build, Operate and Transfer framework for the nation’s pipelines and strategic depots network for efficient transportation and distribution of petroleum products to match the delivery timelines of the refineries as agreed.

“All parties agreed on the urgency for increasing the local refining capacity of the nation to reduce the over-dependency on importation of petroleum products to ensure energy security, reduce cost of finished products, increase employment and business opportunities for Nigerians.”

The labour unions and the government also agreed on rehabilitating the nation’s refineries to reduce the cost of petrol.