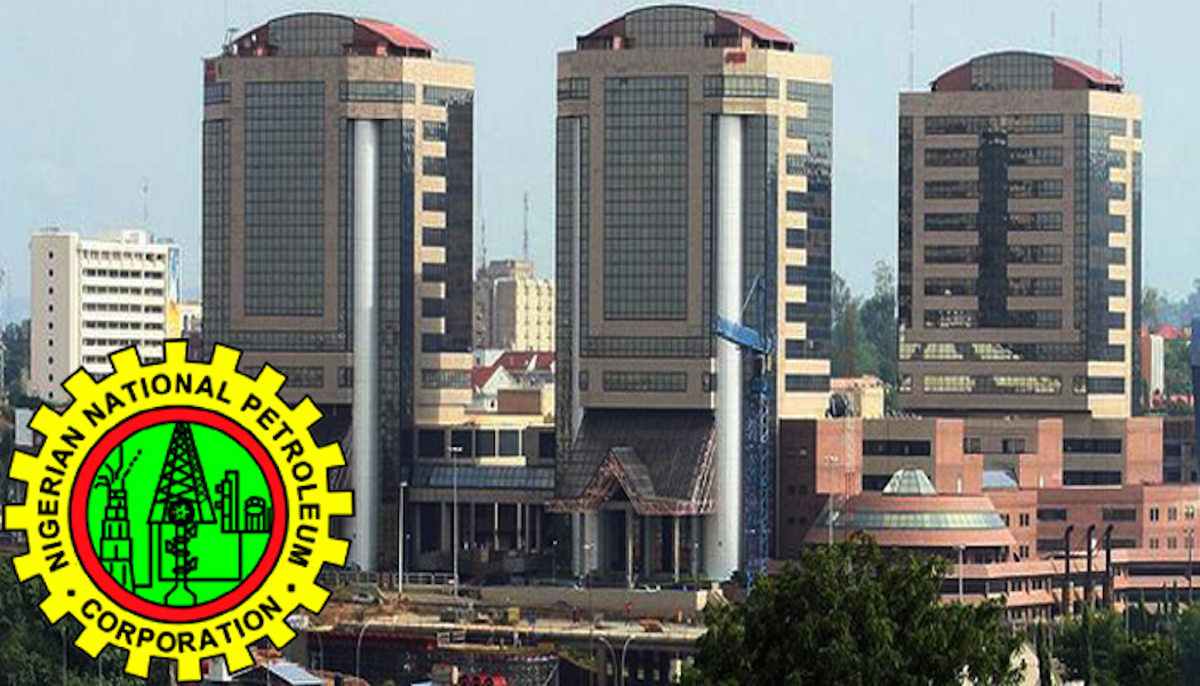 The Nigerian National Petroleum Corporation says the subsidy of Premium Motor Spirit costs the country between  N140bn to N180bn monthly.

The Group Managing Director of NNPC, Mele Kyari, made this known at a stakeholders meeting organised by the corporation to discuss how best to stop fuel smuggling in the country.

Kyari said that petrol should cost N256 instead of the current N162 subsidised market price.

According to him, the current cost of PMS was unsustainable, as the country consumes 103 million litres of petrol a day.

He said, “If we are to sell at the market today at current exchange rate, we will be selling the product at about N256 to a litre. What we sell today is N162, so the difference is at a cost to the nation.

“As long as we don’t regulate volume until we are able to exit this current level, which I know so much work is going on, then we have to manage the volume that we are exposed to between this price of N162 and N256.

“The difference comes back to as much as N140bn to N150bn cost to the country monthly.”

According to Kyari, smuggling across the borders was to blame for the increased daily consumption of petrol.

Kari said the current situation had kept the country in a state of bleeding, as it could not sustain the payment of subsidy that accompanies the volume.

“Mr President has directed us that we must stop smuggling or round-tripping if there is anything like that, and so we must stop it by every means necessary, and we must do anything to stop it, that means we have to work outside the box.

“That is why we are happy to drag in the EFCC, DSS, NSCDC, and even the NCS on different platforms that will enable us to control this volume, and we have seen it work,” he said.