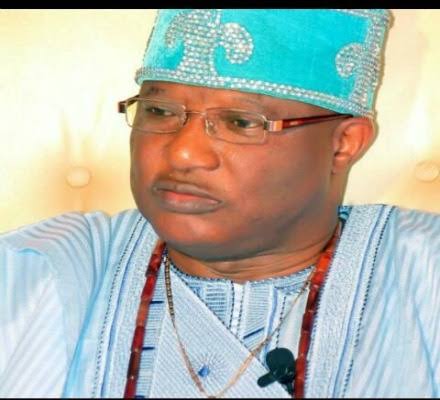 Founder of  Oduduwa University, Dr. Ramon Adedoyin, has broken silence on his alleged involvement in the death of a Master’s student of Obafemi Awolowo University, Ile-Ife in Osun State.

The deceased, Timothy Adegoke had come from Abuja to sit his examination at the OAU distance learning centre, Moro, Osun State on November 5.

He was however declared missing on November 7, and found dead at the Hilton Hotel.

Adedoyin is also the Chairman of Hilton Hotel and Resort, Ile-Ife

The police had earlier arrested six suspects linked to the death of the student.

However, in a viral audio on social media Friday evening, Dr. Adedoyin denied involvement in the death of the student.

He urged the public not to tag him a money ritualist, noting that he made his money by hard work.