Home General and News updates Okorocha: EFCC Is Not A Slaughter House, I was only invited
Facebook
Twitter
WhatsApp
Linkedin
Telegram 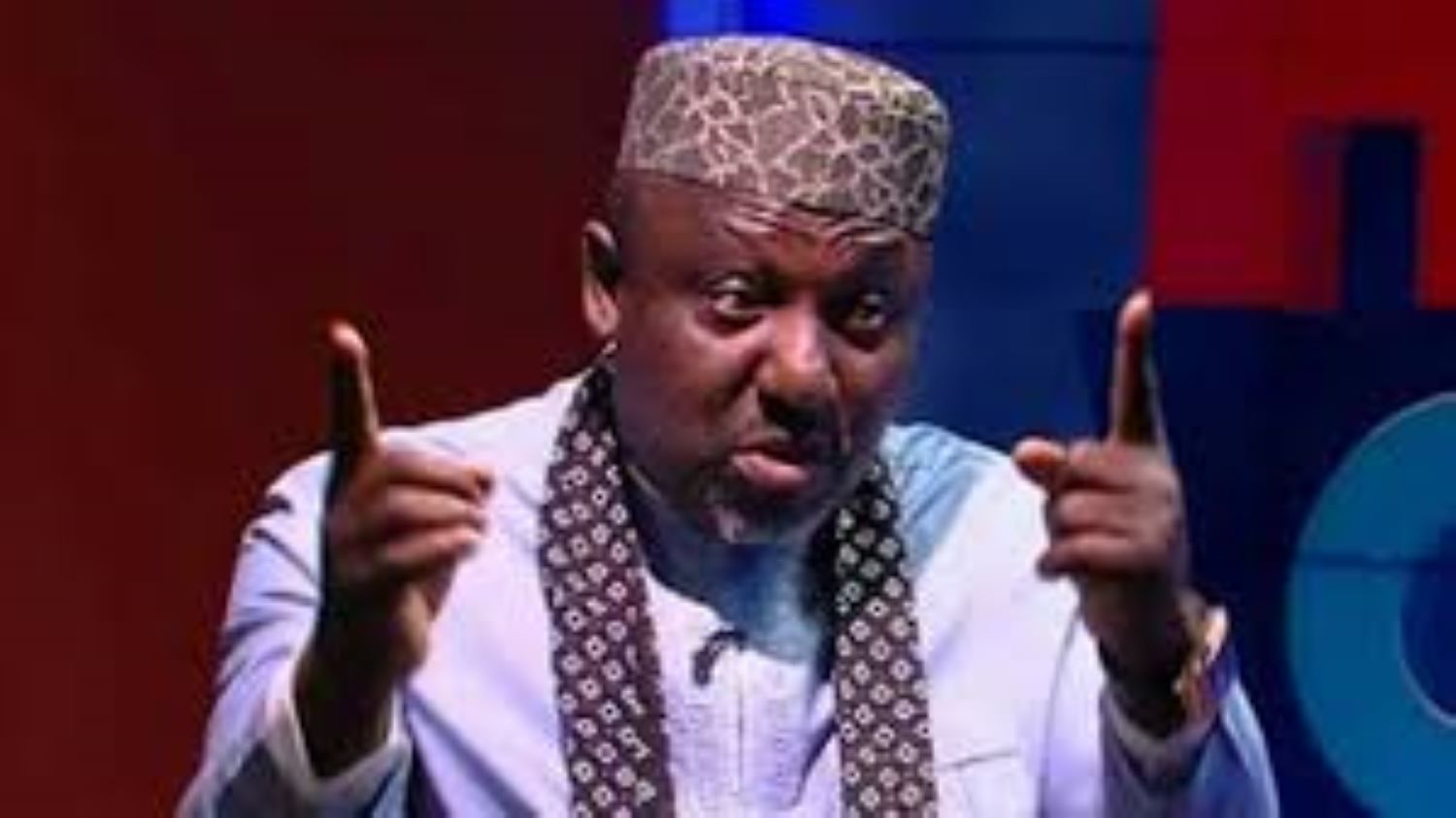 A former governor of Imo State, Rochas Okorocha, has broken his silence on his arrest by the Economic and Financial Crimes Commission (EFCC) over alleged misappropriation of public funds.

Okorocha was arrested by the EFCC operatives at about 4:10pm on Tuesday at his Unity House office located at Garki, Abuja.

Speaking through Sam Onwuemeodo, his media aide, Okorocha said since the anti-graft agency was doing its job, he would cooperate with the officials.

Although an EFCC official, who spoke with Daily Trust off the record, confirmed Okorocha’s arrest, the former governor claimed he was invited by the anti-graft agency.

“To us, the Commission is doing its job and should be given the needed co-operation. And Okorocha being a law-abiding citizen, would always cooperate with the Commission over the Matters in Courts.

“EFCC is not a slaughter House, but a very responsible institution and should be seen as such,” Onwuemeodo said.

He maintained that the former governor is being investigated because of the new leadership at the commission.

According to him, “The truth is that, Okorocha left as the governor of Imo State on May 28, 2019. And shortly after his exit as Governor, Imo State Government wrote Petitions upon Petitions against him.

“The EFCC investigated the petitions and has been in various Courts of the land with Okorocha, to that effect.

“And if the EFCC has decided to invite Okorocha for Clarifications on the matters already in Courts, especially with a new Chairman at the helm of affairs at the Commission, there is nothing wrong with that.

“The matters between EFCC and Okorocha over his governorship in Imo, have been pending in various Courts of the land.

“At the end of the day, we would know whether the Commission will be withdrawing the Cases in Courts, or would Continue with the Cases already in Courts.”