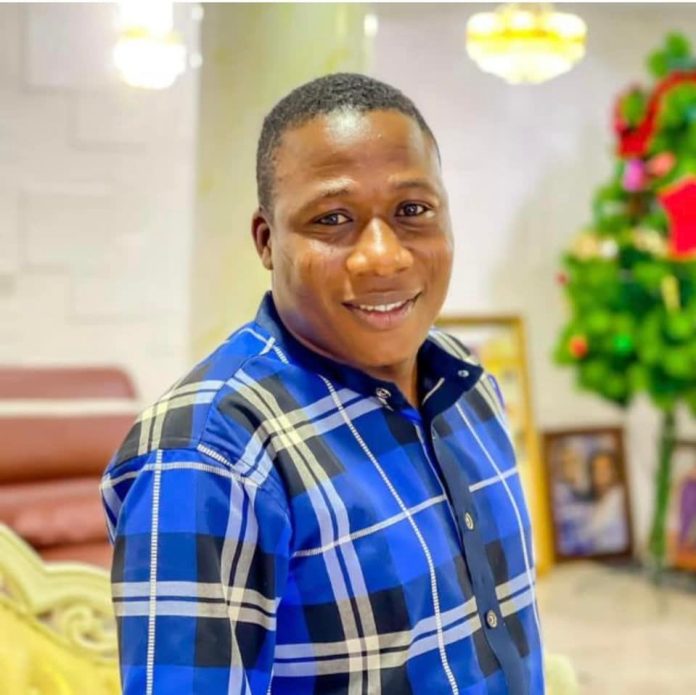 The Yoruba nation agitator, Sunday Igboho has assured his followers that the push for the actualization of Oodua Republic was still on course, stressing that he has not abandoned the agitation.

Igboho, who disclosed that he would return to Nigeria soon, stressed that the time for Yoruba nation has come.

The self-acclaimed freedom fighter fled Nigeria about 15 months ago to Cotonou, Benin Republic, following an invasion on his residence by the Department of States Services, DSS.

However, the freedom fighter vowed to ensure the actualization of Yoruba nation.

Speaking via zoom platform, Igboho said: “I thank you all for your support since the inception of this just cause, and by God’s grace, the Fulani’s herdsmen activities against our people will end in our land. The Yoruba nation will soon be achieved and it will be better than all the nations in the world.

“My message to Yoruba people worldwide, who are passionate about the country of their own is not to lose hope. I am more than convinced that we are on our way to freedom. Our agitation is an idea whose time has come. I will come back to Yorubaland soon.”