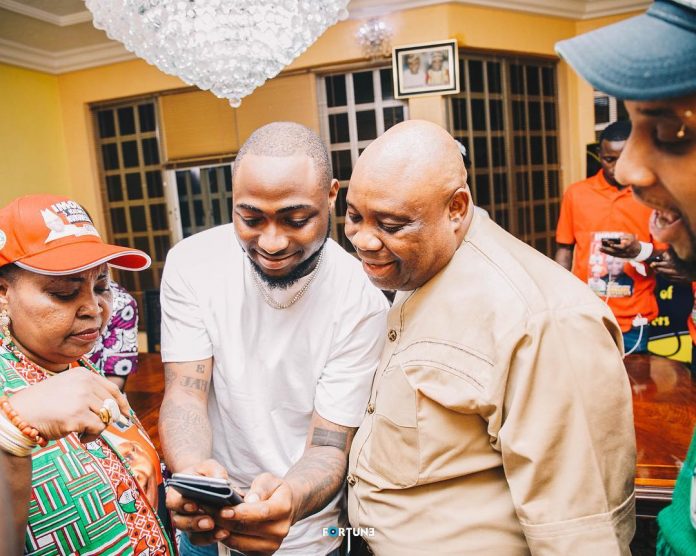 A former member of the Osun State House of Assembly, Funmilayo Olasehinde, has warned Senator Ademola Adeleke against politicians out to ruin his career.

Speaking on a radio programme on Monday, Olasehinde, who recently resigned from the Peoples Democratic Party, PDP, warned that her former party needs to reconcile different factions and aggrieved members.

She warned that if this is not done Senator Adeleke may not succeed in ousting Governor Gboyega Oyetola in 2022.

The former lawmaker alleged that despite the generosity and popularity of the Adeleke’s in Osun state, some PDP members are creating problems for them in the Southwest state.

Olasehinde also disclosed that she has sent messages to Deji Adeleke, who is the father of popular singer David ‘Davido’ Adeleke, to counsel Senator Adeleke to return back to Nigeria from the United States of America.

She stated that Senator Adeleke should return and commence reconciliatory moves against aggrieved party members ahead of the 2022 gubernatorial elections in the state.

Giving reasons for her leaving the PDP, the former state lawmaker revealed that unresolved internal crisis pushed her out of the opposition party.