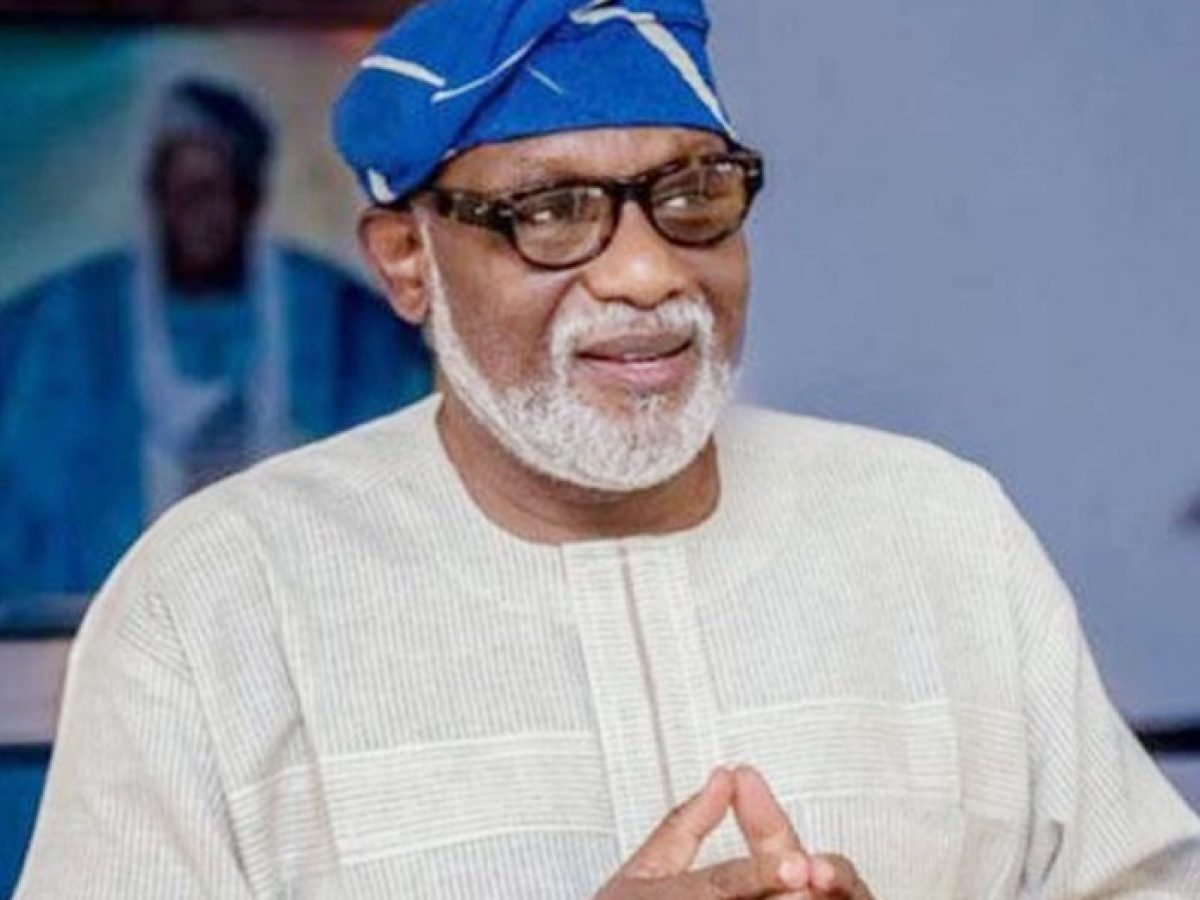 Governor of Ondo State, Oluwarotimi Akeredolu, has said that Federal Government’s conclusion that the Sunday attack on St Francis Catholic Church in Owo, was carried out by Islamic State West Africa Province terrorists, was too hasty.

The governor made this known during a meeting with a Swiss-based Christian human rights organization, the Christian Solidarity International.

Describing the attack as a crime against humanity, the Governor stressed that the Southwest region has always been a peaceful region before the tragic event.

“The statement is too hasty. I take their conclusion with a pinch of salt. ISWAP doesn’t hide its attacks. If they have done it, they would have owned up.

READ ALSO: We lost the battle, not the war – Osinbajo tells supporters

“We are yet to know their identity and our security people are still on their trail.”

Akeredolu stressed that the state remains unshakable despite the attack adding that the government is committed to assisting the victims of the incident, particularly those who have lost loved ones and those who are hospitalized.

He emphasized the need for state policing adding that the country’s current security system cannot provide enough security for people and property in the country.