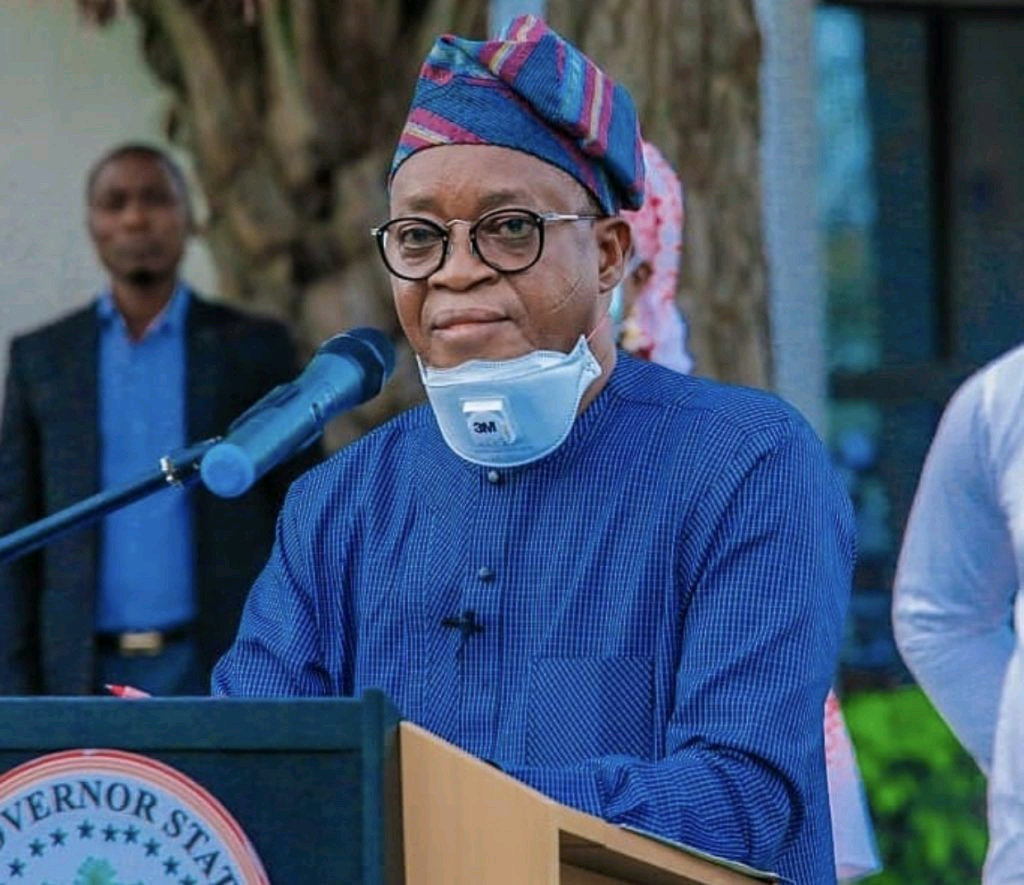 The Chief Press Secretary to Governor Adegboyega Oyetola of Osun State, Ismail Omipidan, has said that Lasun Yusuff, the gubernatorial candidate of the Labour Party in the Osun gubernatorial election, is no threat to his principal’s second term ambition.

Omipidan was reacting to the allegation of the former Deputy Speaker of the House of Representatives on Monday after his personal residence was attacked early on Monday morning that the governor’s camp is responsible for the incident.

Omipidan stated that since there were security personnel attached to him, the attack should have been repelled successfully.

While challenging the hasty conclusion, the governor’s spokesperson queried when the investigation was concluded between 2 am, when the incident occurred, and now that ascertained that it was the governor that sent the attackers.

“Why would anyone want to come after Lasun? Lasun is no threat to Mr governor we are not after any citizen of Osun State, let alone Lasun Yusuff.

“It is not only that my principal does not know anything about the attack but I am doubtful of the claim being made by Honourable Lasun Yusuff.

“Lasun should stop painting a picture as if there is tension in the state. We all know there is no tension in Osun,” he said.

READ ALSO: I won’t forgive but kill you if you insult Oyedepo— Ibiyeomie

The governor’s spokesperson demanded that questions should be asked and to which reasonable answers should be provided.

Meanwhile, the Force Public Relations Officer, Olumuyiwa Adejobi while responding to questions on the attack on Twitter stated that “I have asked Osun command to investigate this as urgent as possible. The DPO of the area has visited the scene, while we expect the command to react to this too.”

Lasun Yusuff, while confirming the attack in his residence on a radio programme in Osogbo on Monday, openly alleged that the attack on his house was organised by the Osun State Governor, Adegboyega Oyetola who was intent on eliminating him from the gubernatorial race.