Pastor W.F Kumuyi Turns 80 Today, Here Are 10 Things You Should Know About Him 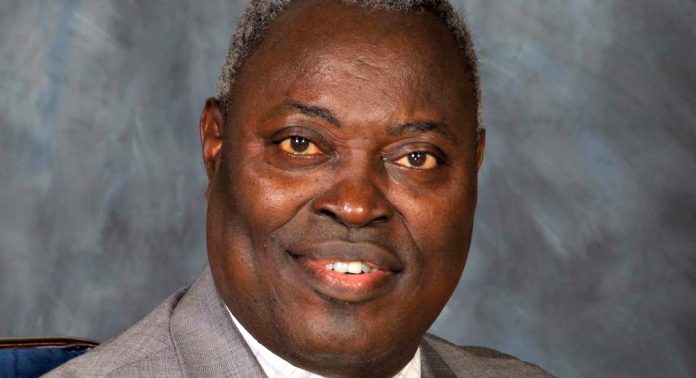 Pastor W.F Kumuyi, the General Superintendent of the Deeper Life Bible Church was born on the 6th of June, 1941. He is now 80 years old today but is not showing signs of slowing down in his ministry. The man of God is known for his preachings on Holiness and the True Gospel of Christ.

Here are 10 things you should know about Pastor W.F Kumuyi

1. His full name is William Folorunso Kumuyi and he was born on the 6th of June, 1941 into an Anglican home in Erin-Ijesha, Osun State,

4. In 1962, he started teaching Mathematics at May Flower School. He would later become a lecturer of Mathematics at the University of Lagos before he became a Preacher

5. In 2009, Pastor Kumuyi lost his first wife, Mrs Abiodun Kumuyi. He remarried in October 2010 to Mrs Esther Folashade. He married her in London and she’s the administrator of the Deeper Life Bible Church.

7, Pastor Kumuyi was expelled from the Apostolic Faith Church in 1975 for preaching without credentials. You will find this on the church website

8. He is very popular with his preachings on Holiness and the second coming of Christ.

9. In 2013, he was named among the “500 most powerful people on the planet” by the Foreign Policy Magazine

10. He is the author of the different devotional book used by his church members.