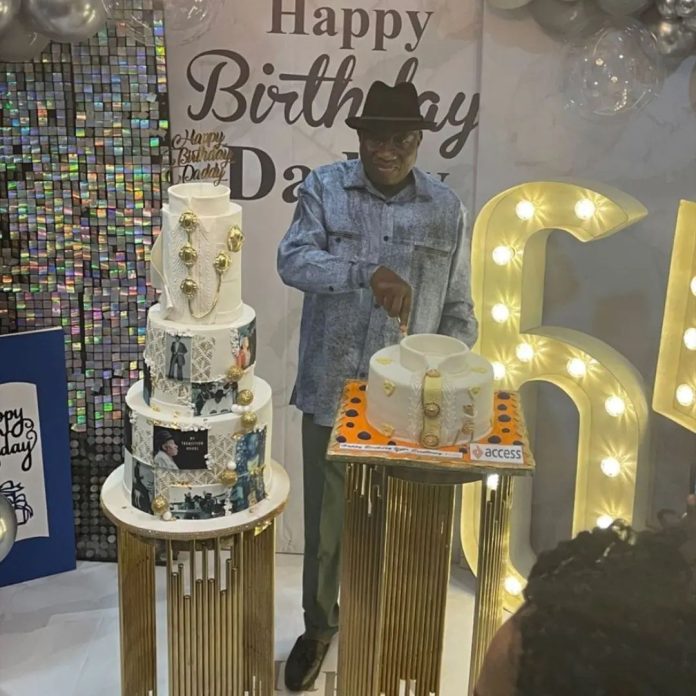 In celebration of his day, Jonathan’s family organized a low-key party for him where his son-in-law, Prince Godswill Edward shared photos from the celebration.

He referred to the former Nigerian President as a “role model.”

Dr. Goodluck Ebele Jonathan, a former President of the Federal Republic of Nigeria, 2010-2015, was born in Otuoke, Bayelsa State on 20 November 1957.

He holds Bachelor, Master, and Doctorate degrees in Zoology, Hydrobiology, and Fisheries Biology respectively; all obtained from the University of Port Harcourt, Rivers State, Nigeria.

Before joining politics, Dr. Jonathan served as a Science Inspector of Education, a lecturer, and later as an Assistant Director of the Directorate of Environmental Protection and Pollution Control in the defunct Oil Mineral Producing Areas Development Commission (now Niger Delta Development Commission).

In 2011, he contested and was elected as Nigeria’s President.

He peacefully handed over to the present administration in May 2015. 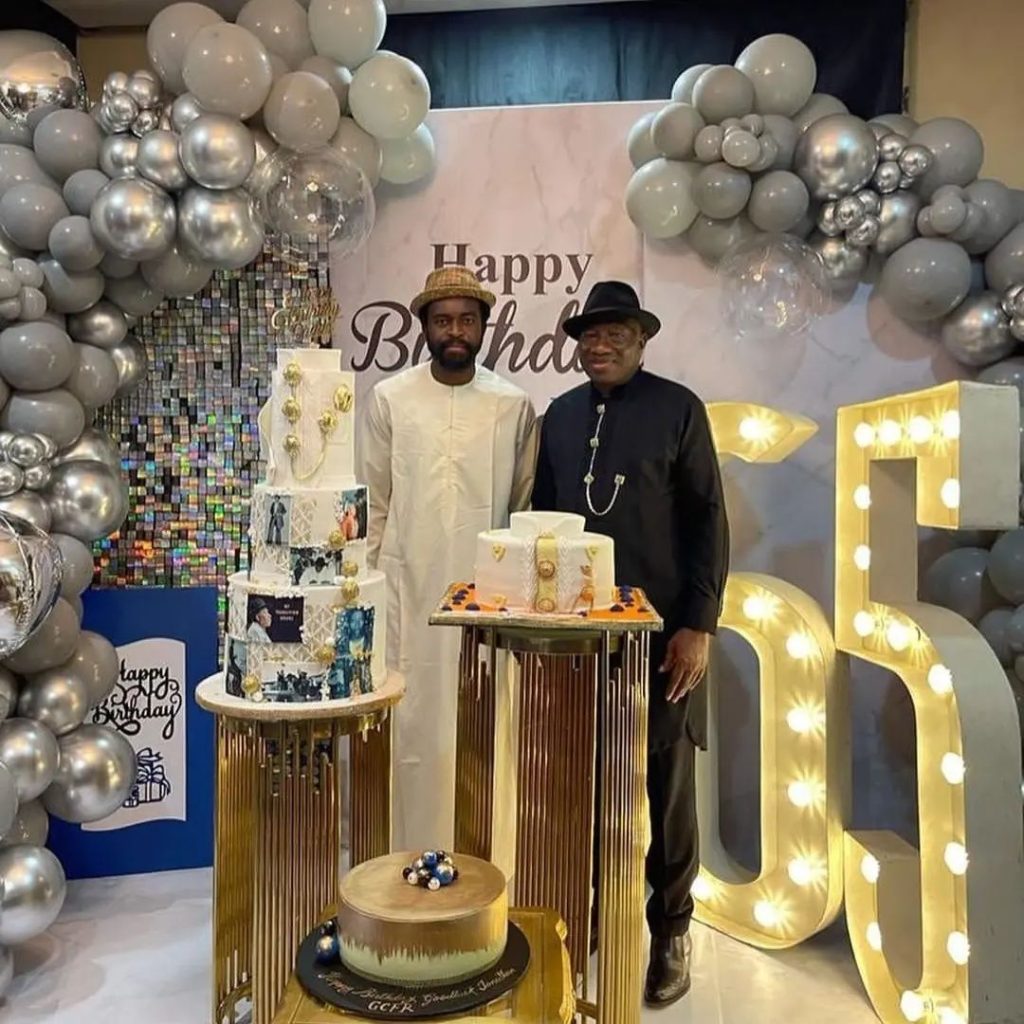 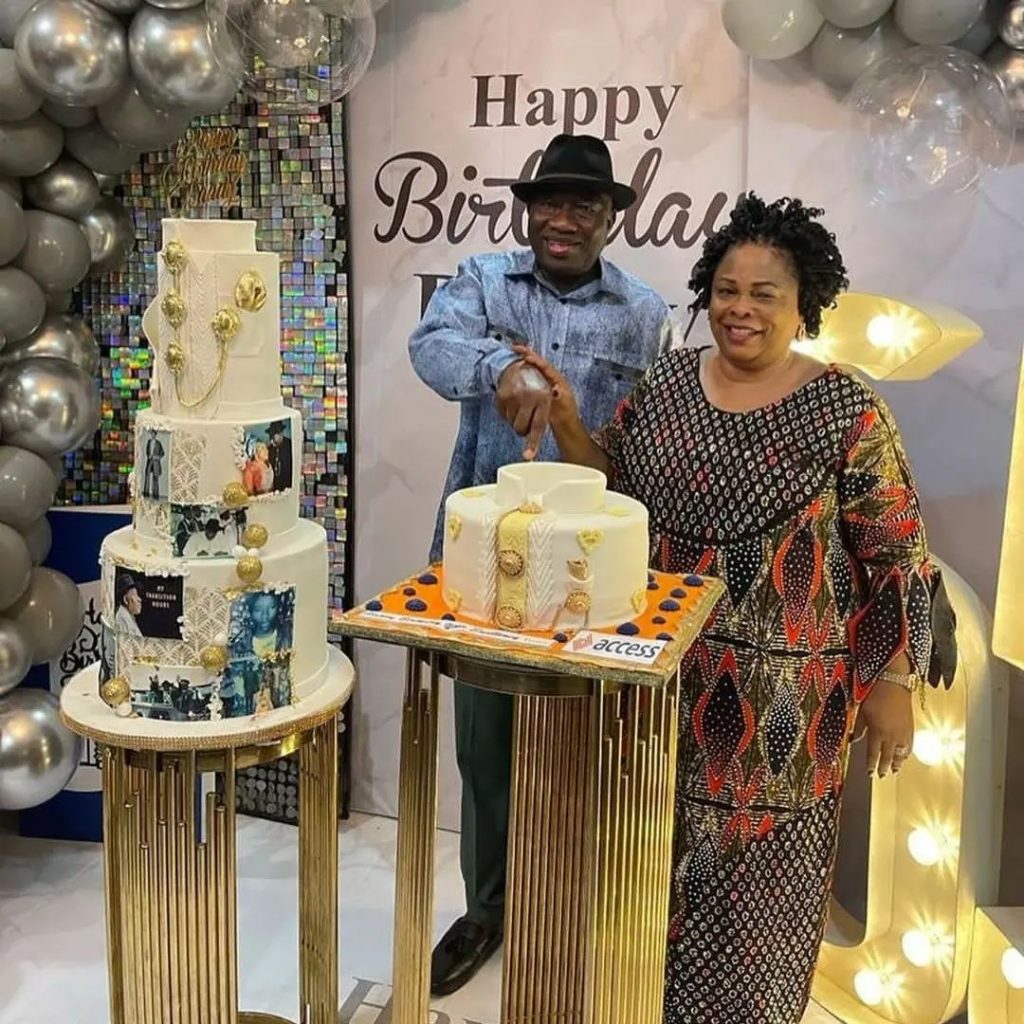