Home General and News updates PDP Crisis: I Have Moved On, No Worries About That Anymore, Says...
Facebook
Twitter
WhatsApp
Linkedin
Telegram 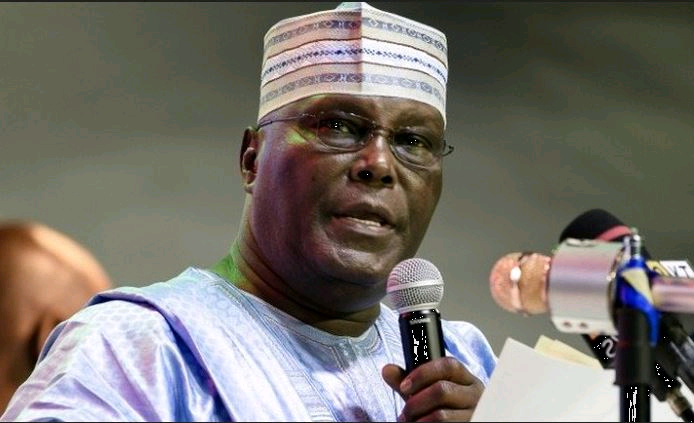 The presidential candidate of the Peoples Democratic Party (PDP), Atiku Abubakar, says he has moved on from the issues threatening the chances of his party in the 2023 general elections.

At least five governors of the party are calling for a change of leadership in the opposition party.

The governors, who withdrew from the campaign team of Atiku, gave the removal of Senator Iyioricha Ayu as PDP National Chairman as a condition for peace to reign in the party.

Governor Nyesom Wike of Rivers has insisted that the PDP cannot win without the support of the aggrieved governors.

But in an interview with VOA Hausa, Atiku said leadership change is currently impossible in the party.

“We are yet to resolve the matter. But we have moved on, I don’t have any worries about that anymore. And at this junction it’s improper to talk about leadership change in the party while elections are fast approaching,” Atiku said.

Atiku further reiterated his commitment to tackling the security challenges bewildering the country.

“We would confront this issue by convoking a constitutional review so that states and local governments, to whom we intend to give the imprimatur to run their security affairs, would be able to do so. But this requires a rejig of the constitution.

“Before we embark on this, we intend to employ more boots on the ground, especially in the area of policing and civil defence, all of which we want to equip properly.

The former vice President added that his administration would work closely with the judiciary to ensure speedy trial of offenders, saying he would support the imposition of the death penalty for terrorism-related offences.