People will be happy when I’m no more – Tiwa Savage 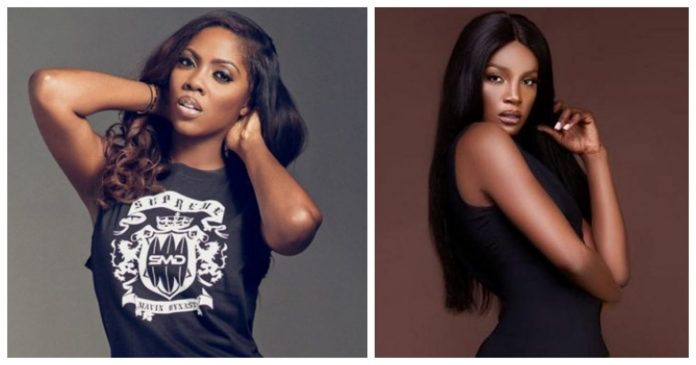 Tiwa Savage has stated that some people will be relieved when she dies.
She revealed this on her Instagram story on Monday.
Tiwa shared her grief over the passing of her father and friend, Obama DMW, popularly known as ’44,’ who served as Davido’s aide.
“I was saddened by the deaths of my father and 44, but at least they are no longer in this awful place.”
“Some people will be relieved when I am no longer here,” the mother of one wrote.

Obama DMW, born Habeeb Uthman, died on June 29, 2021, following a brief illness. Tiwa confirmed her father’s death on July 19th, 2021.
Tiwa’s recent post comes only a week after a sex tape showing her and an unidentified lover went viral.
“Charge that sh*t to the game and never speak about it again,” she stated throughout the scandal.