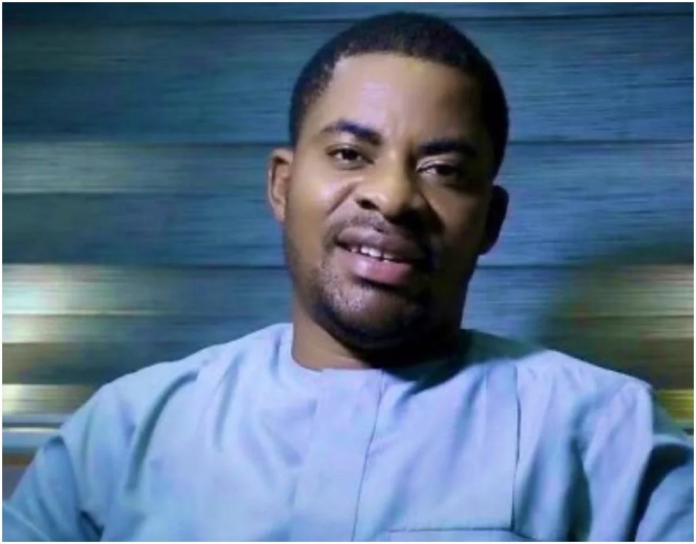 Deji Adeyanju, a socio-political commentator, on Sunday, said the Labour Party, LP, presidential candidate, Peter Obi, would be blamed for the outcome of the 2023 presidential election.

Adeyanju said the political class would blame Obi if the All Progressives Congress, APC, presidential candidate, Bola Tinubu wins in 2023.

He noted that the former Anambra State governor was not running for the presidency but against Atiku Abubakar of the Peoples Democratic Party, PDP.

In a tweet, the Abuja-based activist pointed out that Obi would become a political outcast after the 2023 elections.

He wrote: “Peter Obi is not running for president. He is only running against Atiku & his former party, PDP and after Tinubu wins in February, all the political class in Nigeria will blame him for handing Tinubu victory.

“He will become a political outcast in Nigeria. If Kwankwaso can only work with him, his chances might change.

“I will take so much pleasure in mocking all those that insulted me over my criticism of Atiku, Peter Obi, Kwankwaso; and the disorganized, divided and unserious opposition in February after they hand victory to Tinubu.”

During the last presidential election, Obi was Atiku’s running mate before he defected to LP.

Since joining LP, Obi’s fame has spread across Nigeria like a wildfire.