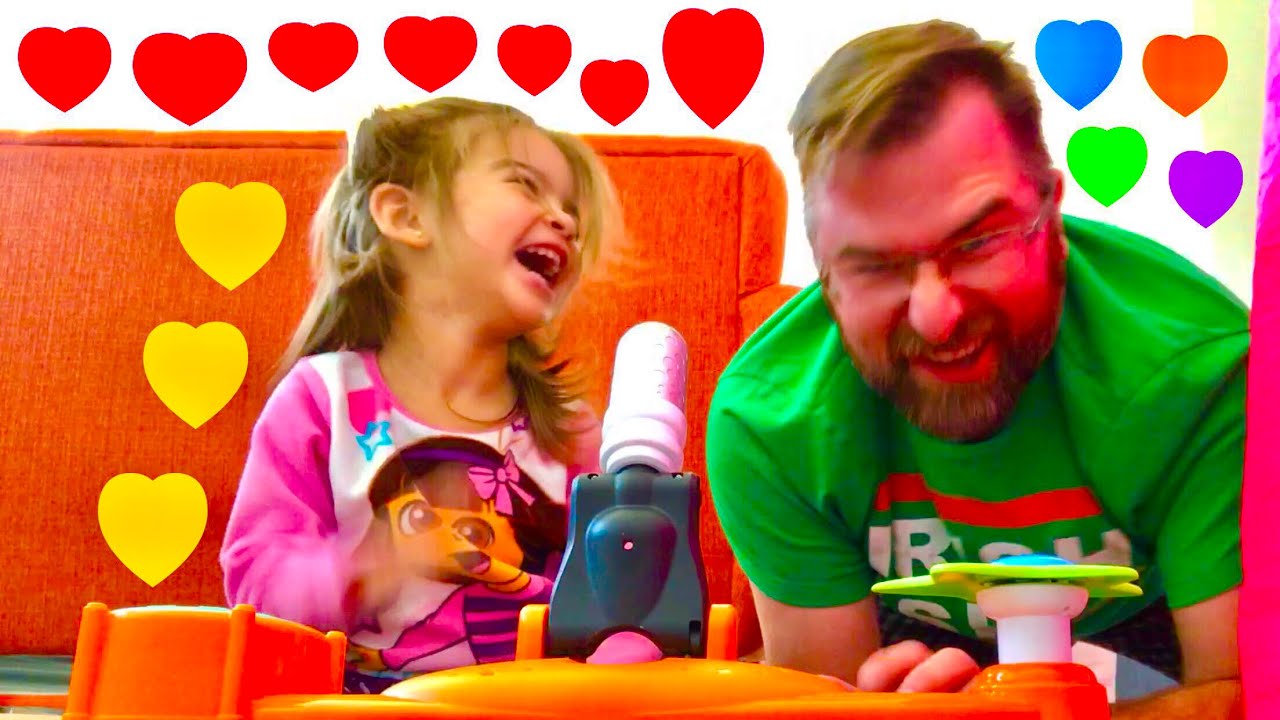 Children whose fathers make time to play with them from a very young age may find it easier to control their behaviour and emotions as they grow up, research suggests.

The study, by academics at the Faculty of Education, University of Cambridge and the LEGO Foundation, pulled together fragmentary evidence from the past 40 years to understand more about how fathers play with their children when they are very young (ages 0 to 3). The researchers wanted to find out whether father-child play differs from the way children play with their mothers,  and its impact on children’s development.

Although there are many similarities between fathers and mothers overall, the findings suggest that fathers engage in more physical play even with the youngest children, opting for activities such as tickling, chasing, and piggy-back rides.

This seems to help children learn to control their feelings. It may also make them better at regulating their own behaviour later on, as they enter settings where those skills are important — especially school.

Paul Ramchandani, Professor of Play in Education, Development and Learning at the University of Cambridge, said: “It’s important not to overstate the impact of father-child play as there are limits to what the research can tell us, but it does seem that children who get a reasonable amount of playtime with their father benefit as a group.”

Dr Ciara Laverty, from the LEGO Foundation, said: “At a policy level, this suggests we need structures that give fathers, as well as mothers, time and space to play with their children during those critical early years. Even today, it’s not unusual for fathers who take their child to a parent-toddler group, for example, to find that they are the only father there. A culture shift is beginning to happen, but it needs to happen more.”

Parent-child play in the first years of life is known to support essential social, cognitive and communication skills, but most research focuses on mothers and infants. Studies which investigate father-child play are often small, or do so incidentally. “Our research pulled together everything we could find on the subject, to see if we could draw any lessons,” Ramchandani said.

The Cambridge review used data from 78 studies, undertaken between 1977 and 2017 — most of them in Europe or North America. The researchers analysed the combined information for patterns about how often fathers and children play together, the nature of that play, and any possible links with children’s development.

On average, they found that most fathers play with their child every day. Even with the smallest children, however, father-child play tends to be more physical. With babies, that may simply mean picking them up or helping them to gently raise their limbs and exert their strength; with toddlers, fathers typically opt for boisterous, rough-and-tumble play, like chasing games.

In almost all the studies surveyed, there was a consistent correlation between father-child play and children’s subsequent ability to control their feelings. Children who enjoyed high-quality playtime with their fathers were less likely to exhibit hyperactivity, or emotional and behavioural problems. They also appeared to be better at controlling their aggression, and less prone to lash out at other children during disagreements at school.

The reason for this may be that the physical play fathers prefer is particularly well-suited for developing these skills.

“Physical play creates fun, exciting situations in which children have to apply self-regulation,” Ramchandani said. “You might have to control your strength, learn when things have gone too far — or maybe your father steps on your toe by accident and you feel cross!”

“It’s a safe environment in which children can practise how to respond. If they react the wrong way, they might get told off, but it’s not the end of the world — and next time they might remember to behave differently.”

The study also found some evidence that father-child play gradually increases through early childhood, then decreases during ‘middle childhood’ (ages 6 to 12). This, again, may be because physical play is particularly important for helping younger children to negotiate the challenges they encounter when they start to explore the world beyond their own home, in particular at school.

Despite the benefits of father-child play, the authors stress that children who only live with their mother need not be at a disadvantage.

“One of the things that our research points to time and again is the need to vary the types of play children have access to, and mothers can, of course, support physical play with young children as well,” Ramchandani added. “Different parents may have slightly different inclinations when it comes to playing with children, but part of being a parent is stepping outside your comfort zone. Children are likely to benefit most if they are given different ways to play and interact.”