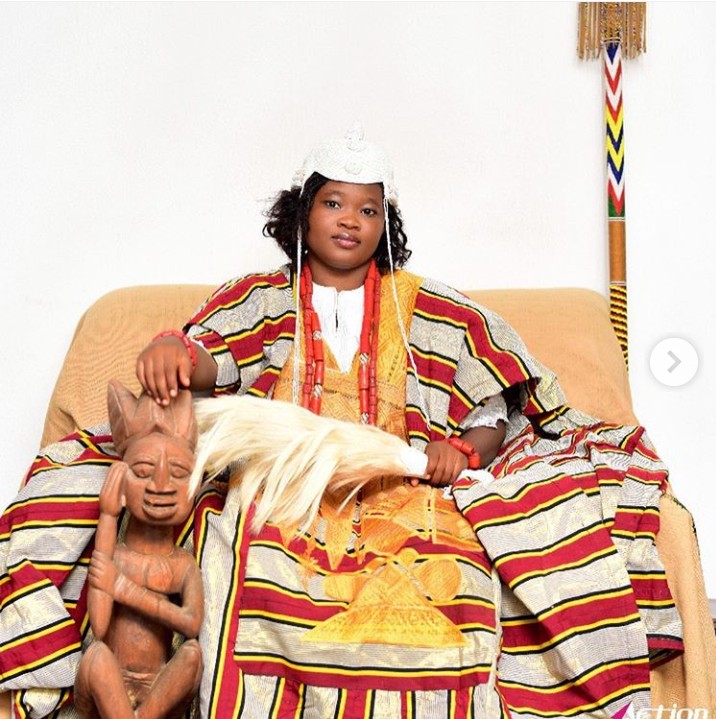 A Nigerian female monarch on Saturday shared story of how she participated in a three –week orientation camp for members of the National Youth Service Corps on the social media.

The Oluboropa of Iboropa in Akoko, Ondo State, Oba Tinuade Babalola Adejuiyegbe, excitedly claimed to have made history by being the first traditional ruler to have participated in the youth service corps programme.

According to her, she was in NYSC Camp in Minna, Niger State for three weeks and participated in all camp activities except domestic chores.

Sharing her story on her Instagram page, she said none of her fellow corps members knew she was a traditional ruler as she blended very well and did what everybody did.

She however revealed that NYSC officials were aware of her identity because they were informed of her participation beforehand.

Thanking God, her parents, siblings, chiefs and the people of Ibarapa, she said, “History was made today.  I went to camp in Minna Paiko. Even though NYSC officials were informed of my coming, my fellow corps members didn’t know my real identity because I blended so well and I did everything all Corps members did with the exemption of domestic work 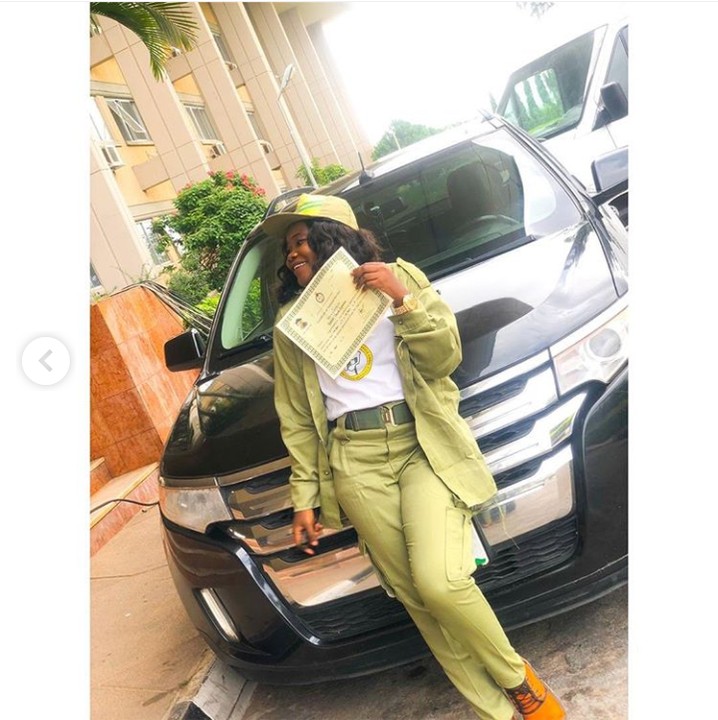