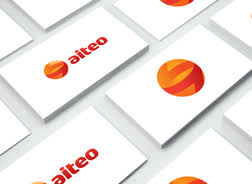 To solve a problem like Wike, fix Atiku By Azu Ishiekwene